PM Imran Khan recalled his earlier conversation with Prime Minister of Denmark Mette Fredericksen and said that they had a fruitful exchange of views on the situation in Afghanistan as well as bilateral relations.

PM Imran Khan stated that a peaceful and stable Afghanistan was vitally important for Pakistan and the region.

He stressed the need for the international community’s constructive engagement to prevent humanitarian crisis and economic collapse in Afghanistan and to help build durable peace and stability in the country.

The premier underlined that an inclusive political structure was important for the stability of Afghanistan. He stressed that positive messages and constructive measures by the international community would help prevent instability and mass exodus of refugees.

There was a detailed exchange of views on Climate Change and the need for concerted efforts by the international community to mitigate its adverse effects.

The premier also underscored the significance of mobilising scaled up and predictable international climate finance to support climate actions in developing countries.

Jeppe Kofod conveyed the gratitude of the Danish government for Pakistan’s support and facilitation for the evacuation of their nationals and others from Afghanistan.

FM Kofod also reaffirmed Denmark’s commitment to further strengthen bilateral ties and briefed on cooperation between the two countries, including through the proposed Green Partnership Agreement. 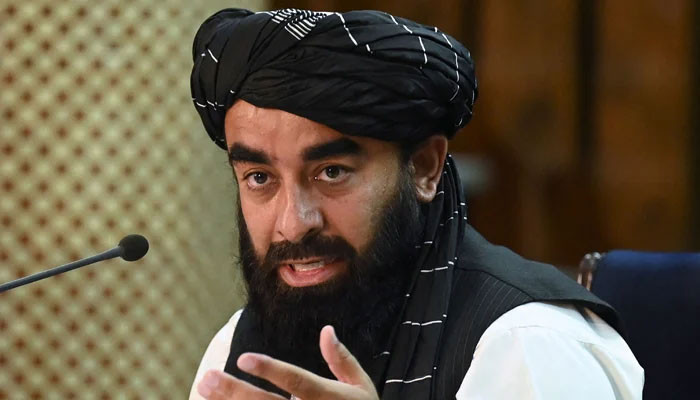 Islamic Emirate: No need for US support in containing Daesh 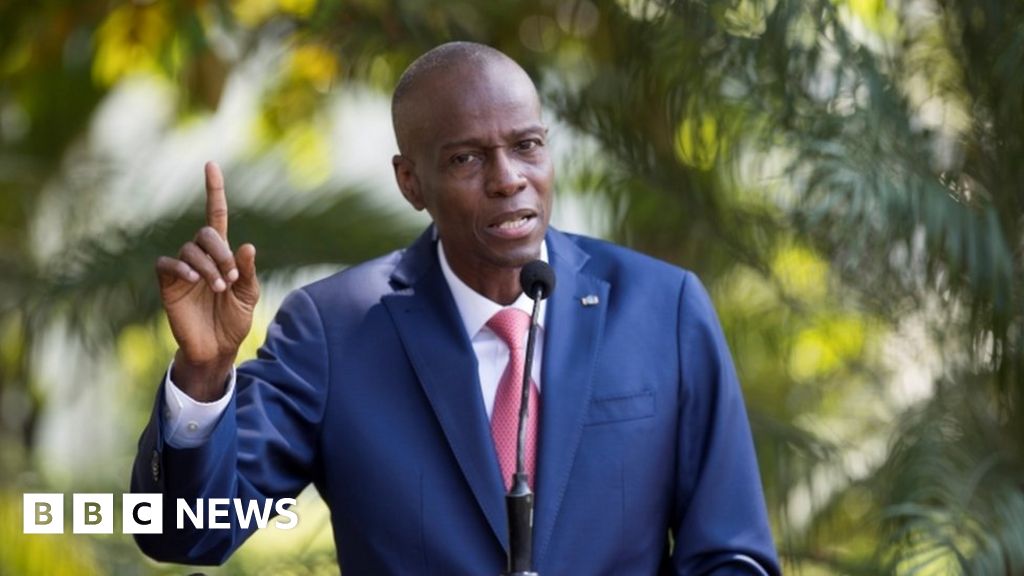