Prime Minister Imran Khan on Wednesday penned a letter to National Assembly Speaker Asad Qaiser asking him to form an electoral reform committee in a bid to bring transparency to the elections.

“The recent Senate elections have highlighted once again the scourge of vote purchasing in the prevailing non-transparent manner of conducting elections,” the premier said in the letter.

The premier, in the letter, highlighted that the treasury bench had submitted a bill for “meaningful electoral reforms to remove the prevailing stigma attached to our electoral process”.

“I would request you to immediately form an inter-party parliamentary committee to discuss these reforms and come to an agreement on how to introduce best practices including the use of technology and introduction of EVMs (electronic voting machines) to strengthen our electoral system and democracy,” he said.

The premier said the task should be completed in a definitive time frame so that enough time is given to the relevant institution to bring reforms before the next general election.

“In the context of the Senate, my party and I asked for open ballots to ensure transparency and fairness given how Senate elections had achieved notoriety as being a major market for the purchase of votes,” he said.

The prime minister highlighted that the government had moved the Supreme Court in this regard and the judiciary directed the Election Commission of Pakistan (ECP) to ensure transparent, fair, and free elections and stated that secrecy of the ballot was not absolute”.

“Unfortunately, the ECP paid no heed to the SC judgment and failed to carry out fair and free Senate elections,” he lamented.

“The malaise of our prevailing electoral system including but not limited to the free flow of money to purchase votes has been the subject of critique after all elections with the losers declaring the results to have been rigged,” he said.

PM Imran Khan said the practice had begun to destroy the entire “credibility of all elections in Pakistan” casting a shadow of doubt over our entire democratic process as well as the functioning of our parliamentary system.

“It is in the interest of democracy in Pakistan to establish a credible and transparent electoral system and put an end to all venues that allow for corrupt practices that are eroding our parliamentary democracy,” the premier said. 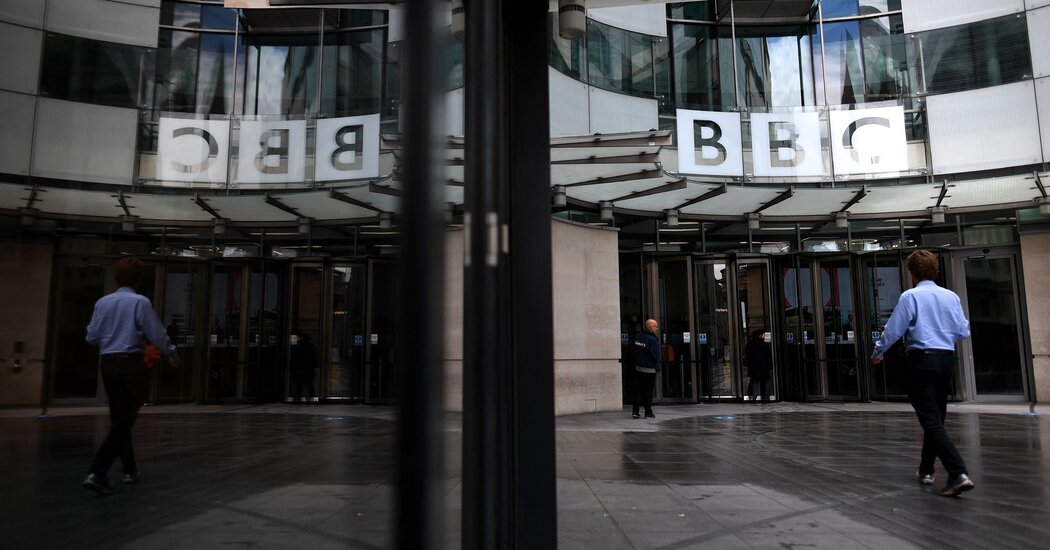 Bashir's Interview with Princess Diana Thrusts BBC Into a Storm