Prime Minister Imran Khan will interact with the public via telephone on Monday (today) in a bid to address their concerns, according to a statement issued by his office on Sunday.

Minister for Information and Broadcasting Senator Shibli Faraz announced that the prime minister will personally speak to the public on February 1 at 4pm.

It will be the first-ever direct telephonic interaction between PM Imran and the general public since he became head of the government in 2018. 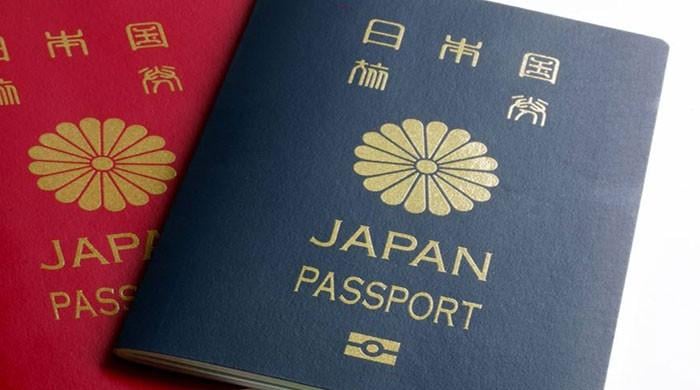