Auckland: All-rounder Imad Wasim is delighted to play in front of a crowd again during the three-match T20I series against New Zealand.

The 31-year-old said that both the teams will have the support here. “Playing in the presence of the crowd is always fun. I hope there will be there will a good number of people watching the match, we will also get some support here.”

Left-arm spinner said that the team has worked really hard in the last week are looking forward to the series. “It was not easy for the players to participate in training immediately after the isolation, but the boys have worked hard. There were few niggles but they are fine now,” he added.

Meanwhile, he added that it’s a great opportunity for youngsters to step up and grab the opportunity in the absence of Babar Azam, who is sidelined from the T20I series due to a thumb injury.

It must be noted that Green Shirts will lock horns against Kiwis in the first T20I at Eden Park, Auckland on December 18. 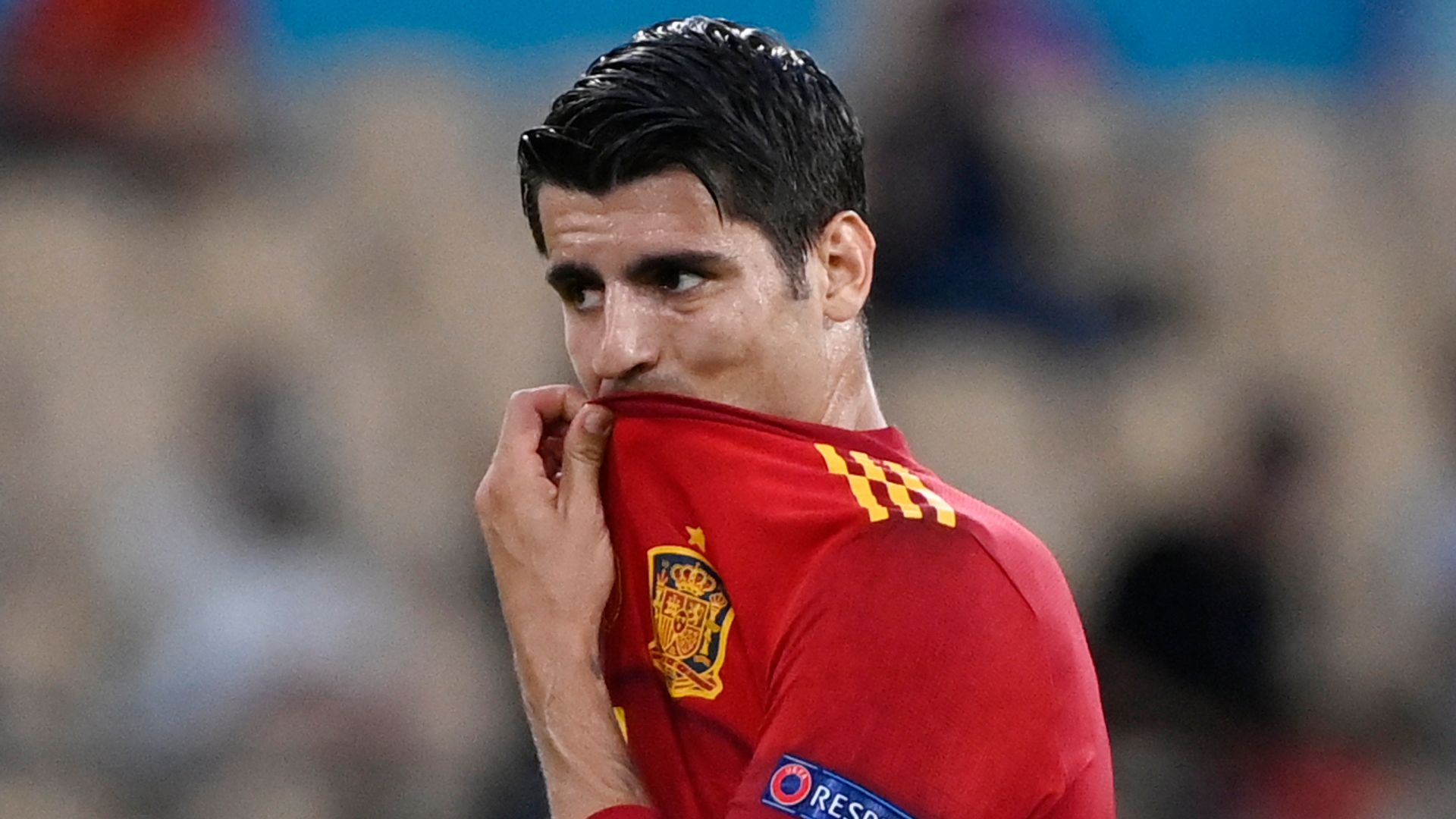 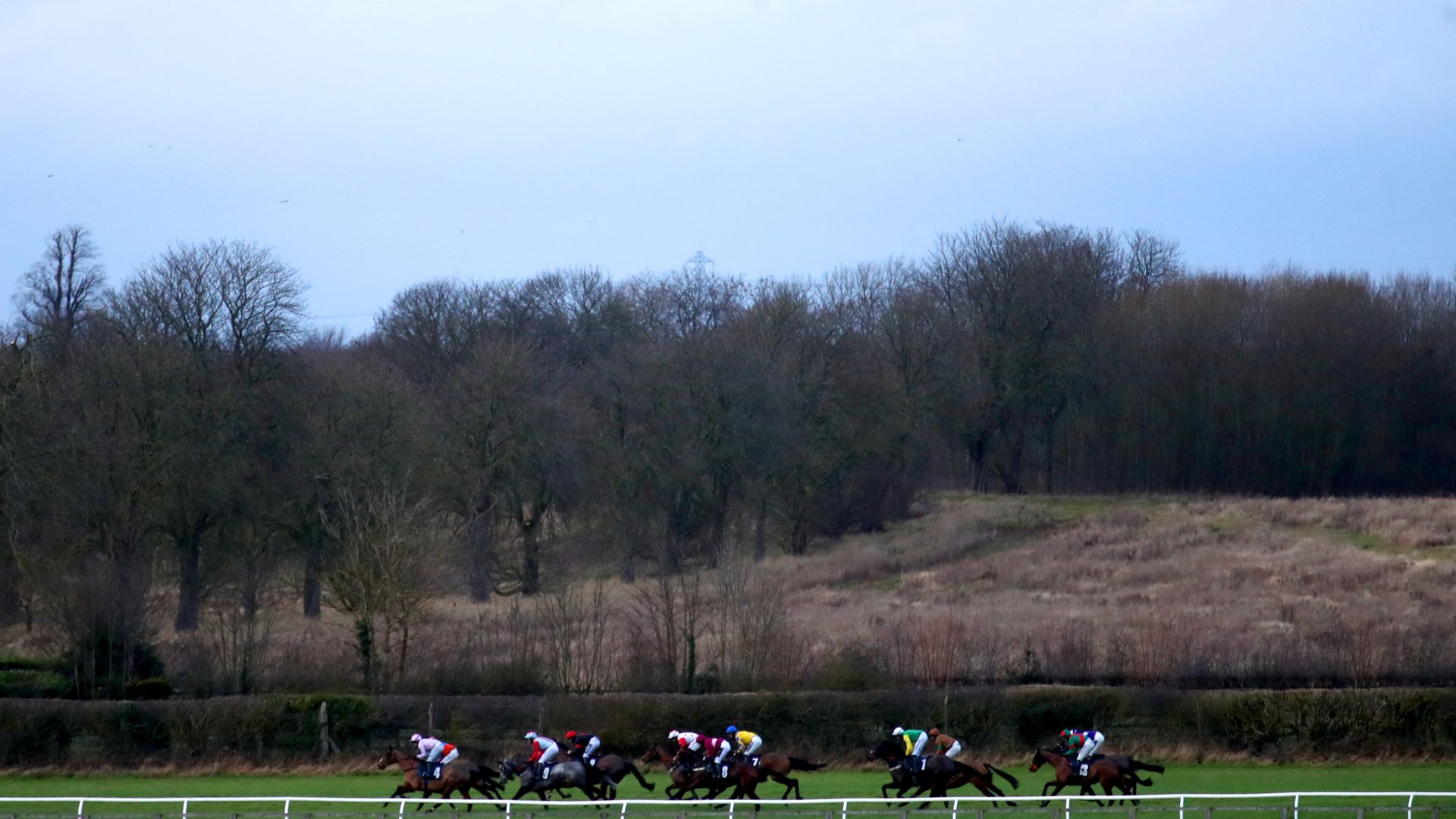