A German MP is calling on her government to provide medical assistance to the “seriously ill” WikiLeaks founder Julian Assange, saying that Berlin spared no effort when it came to Russian opposition figure, Alexey Navalny.

Berlin should not be supporting the US-orchestrated attack “on journalists, on press freedom and on democracy,” said Heike Haensel, the deputy head of the Left Party’s parliamentary group in the German Bundestag, as she addressed a crowd of Assange supporters outside of the Central Criminal Court of England and Wales.

Dozens of people, including fashion designer Vivienne Westwood as well as journalist and documentary filmmaker John Pilger, have come to the Old Baily to support the WikiLeaks founder and call for his release on Monday ahead of yet another hearing on his extradition to the US, where he could face up to 175 years in jail.

Haensel said that she and her fellow MPs were “totally shocked about the conditions of this trial,” which she said could by no means be called “fair.” The lawmaker called on London to “put an end” to this process, adding that “it is unbelievable what happens… in this court.“

The MP also had some questions for her own government, since Berlin did not hesitate to portray itself as a defender of justice and human rights in the case of Alexey Navalny.

I ask my government: if the German government can bring the Russian [opposition figure] Alexey Navalny to the Charite hospital in Berlin, why doesn’t it make the same offer to the seriously ill Julian Assange?

Navalny, an anti-corruption blogger turned opposition activist and ardent critic of the Kremlin, felt unwell while on a plane flying over Siberia. He was promptly hospitalized in the Siberian city of Omsk, where doctors stabilized his condition and placed him in a medically-induced coma.

Within two days, Navalny was flown to Germany on a privately-sponsored jet after his family and supporters pressed the Omsk doctors into approving his transfer. There, he was transported to Berlin’s renowned Charite hospital in a Bundeswehr (German Armed Forces) intensive care ambulance truck and officially made “the guest of the chancellor,” Angela Merkel.

However, Berlin has so far demonstrated much less interest in the fate of the WikiLeaks founder, who has spent the last 16 months in the high security Belmarsh Prison while being confined to his cell for up to 23 hours a day with no visitors allowed. The 49-year-old repeatedly complained about his deteriorating health and was subject to what the UN rapporteur on torture, Nils Melzer, called “prolonged psychological torture.”

Haensel has called on her government to grant Assange “political asylum in Germany or within the European Union.” As it stands, however, the WikiLeaks founder is facing another extradition trial at the US’ request on Monday.

The charges leveled against the journalist include conspiracy, vague accusations that he recruited hackers to assist him, violation of the US Espionage Act, and conspiracy to “commit computer intrusion” for allegedly trying to help ex-US Army whistleblower Chelsea Manning.

Russia to review possibility of murder attempt on Navalny 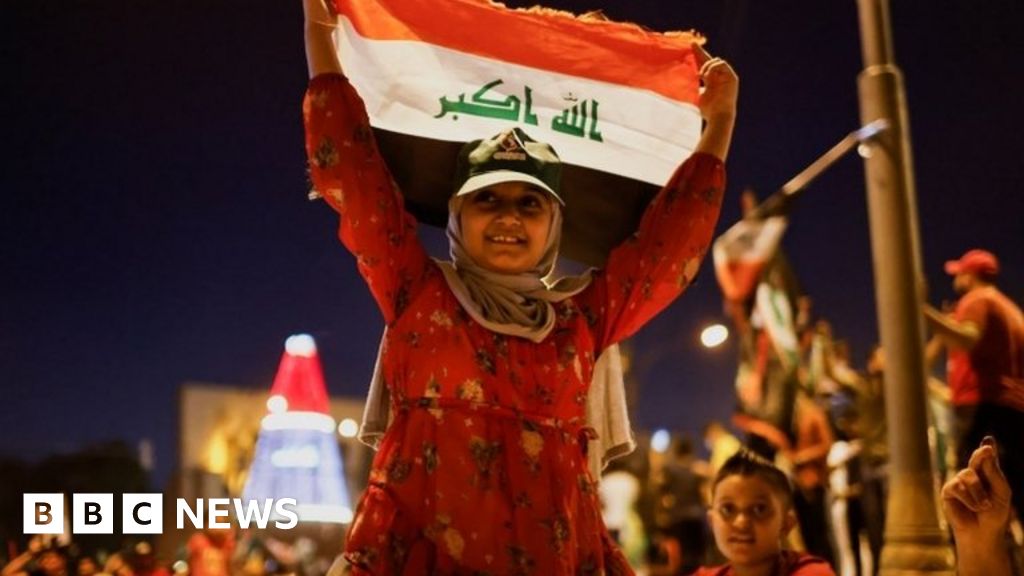