In its Chief Executive meeting, ICC said the Indian visa assurance to Pakistan for the mega event will be given probably by next month. The visa assurance will also be provided for Pakistani journalists who will apply for accreditation for the event.

It must be noted here that T20 World Cup is scheduled in November-October this year in India. Pakistan has direct qualifications for the world event.

Since 2012-13, Pakistan and India have never played a bilateral series due to political tensions among both countries. They only faced each other in international multi-nation tournaments. 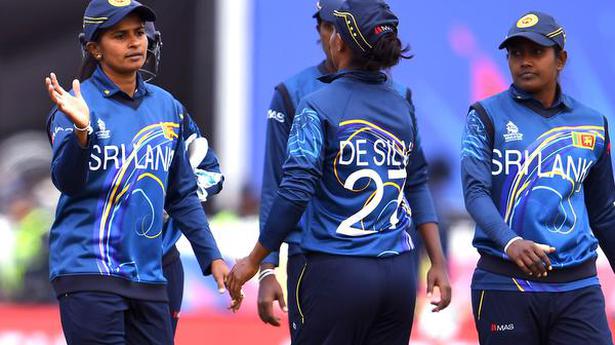