Rawalpindi: Young Pakistani pacer Naseem Shah has revealed that he loved New Zealand’s Shane Bond action and always wanted to bowl like him.

In a video released by the Pakistan Cricket Board (PCB), the 18-year-old Naseem talked about his initial playing days and struggles.

“I used to play at home and in the streets. After playing tape-ball cricket for some time, people told me that I was bowling fast and I should play hard-ball cricket. After that, I started playing hard-ball cricket. I used to play cricket in school and during lunch breaks as well. There was so much fascination with this game and I wanted to play it all the time. When I was playing U16 cricket, I saw Shane Bond’s bowling. I loved his action and always wanted to bowl like him,” Naseem said.

Naseem also shed light on his approach in cricket where he believes that a pacer should be aggressive. He recalled watching videos of fast bowlers like Waqar Younis and Shoaib Akhtar to learn better tactics.

“I saw videos of our legendary fast bowlers and I think aggression is one of the key elements of a pacer. I don’t think fast bowlers should joke around with batters. A batsman should be aware that a pace bowler is coming at him and it is almost like a war,” added Naseem.

It must be noted that Naseem was a regular part of Pakistan’s Test side but was dropped following New Zealand series earlier this year. He returned to the side for the West Indies Test series but didn’t play a game.

He has represented Pakistan in nine Tests, bagging 20 wickets. 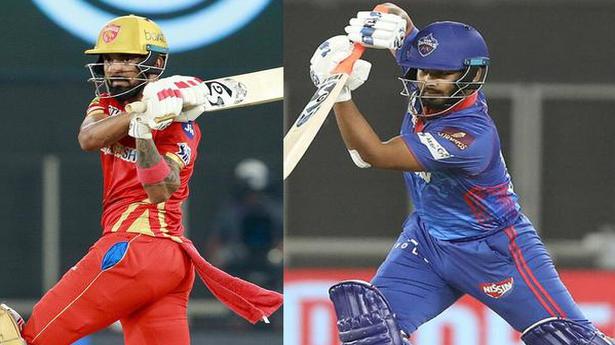