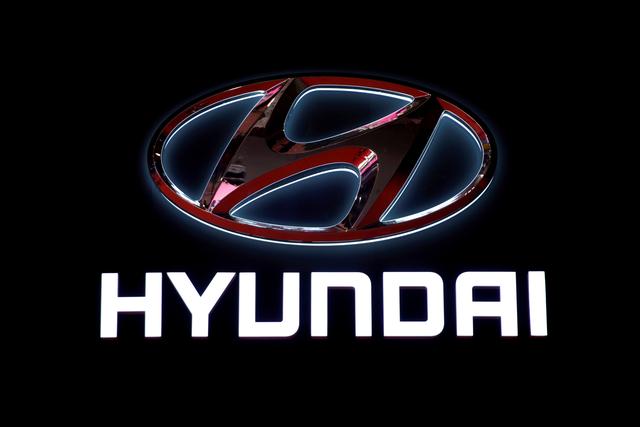 South Korea’s Hyundai Motor Co said on Tuesday it would suspend production at its Ulsan No.1 plant in South Korea from April 7-14 because of a shortage of semiconductor chips and supply issues with electrical components.

It said there were supply problems with semiconductor parts for the front view camera system of its Kona sport utility vehicle (SUV) and power electric modules for the IONIQ 5.

While the chip shortage has affected a range of high-end suppliers like Qualcomm, it originated and remains most severe for mature technologies, for example, power-management chips used in cars.

The chip shortage, which began in earnest in late December, was caused in part as automakers miscalculated demand and pandemic-fuelled sales of smartphones and laptops surged. It forced carmakers including General Motors to cut production and increased costs for smartphone makers such as Xiaomi Corp.

The global shortage is also impacting home appliance makers who are unable to meet demand, according to the president of Whirlpool Corp in China. 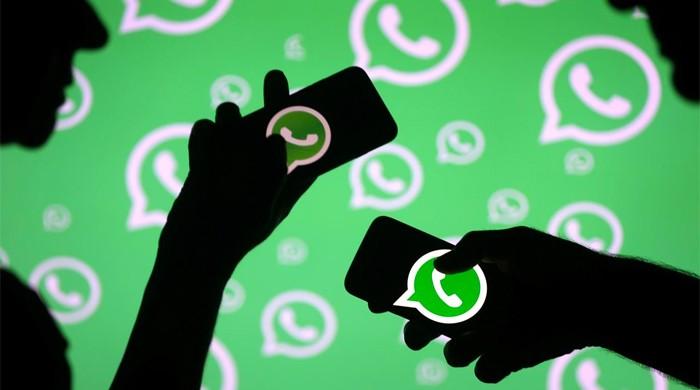 Why our ageing social networks may need Tiktok 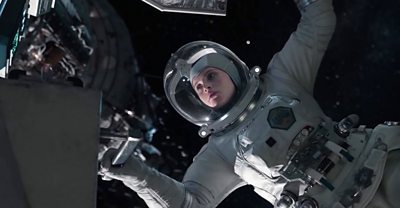 The Midnight Sky: How we built the visual effects