Hurricane Laura is now a Category 1 storm on Thursday as it moves deeper into the US state of Louisiana after making landfall the previous day as an “extremely dangerous” Category 4.

The hurricane was predicted to cause catastrophic damage with an “unsurvivable storm surge” to the Gulf Coast near the Texas-Louisiana border.

The National Hurricane Center said the storm made landfall near Cameron, Louisiana. It had maximum sustained winds of 240 kilometres per hour (150 miles per hour), making it the most powerful hurricane to strike the United States so far this year.

The storm’s power raised fears of a six-metre (20-foot) storm surge capable of sinking entire communities on the coast. A few hours after landfall, it was downgraded to Category 3.

It rapidly weakened to a Category 1 storm Thursday morning with maximum sustained winds of 136 kilometres per hour (85 miles per hour)  as it moved north and battered southwest Louisiana, a marshy region particularly prone to storm surge and flooding.

Laura’s howling winds battered a tall building in Lake Charles, blowing out windows as glass and debris flew to the ground. Police spotted a floating casino that got loose and crunched against a bridge. Video footage and photos on social media showed torrents of rain flying sideways past street and streets covered with water closer to the coast.

A sudden storm surge knocked over cameras meant to capture the hurricane’s effects. But hours after landfall, the wind and rain were still blowing too hard to check for survivors.

Around 570,000 homes and businesses were without power in Texas and Louisiana on Thursday morning, according to PowerOut.US, which tracks utility reports.

With hours of violent weather ahead, officials said the extent of destruction likely would not be clear until daybreak when search-and-rescue missions will begin.

Forecasters said up to 38cm (15 inches) of rain could fall and issued a string of tornado warnings as the storm pushed on to land, but there were no immediate reports of damage.

It really doesn’t get much more real than this. 140mph Hurricane #Laura will make landfall after dark likely near Cameron, LA. If you are in Beaumont or Port Arthur, TX go west. If you are in Cameron or Lake Charles, LA go east. Go now. pic.twitter.com/06MFIvu2gr

“We know anyone that stayed that close to the coast, we’ve got to pray for them, because looking at the storm surge, there would be little chance of survival,” Louisiana Lieutenant Governor Billy Nungesser told ABC’s Good Morning America on Wednesday evening.

Authorities implored coastal residents to evacuate, but not everyone did before howling winds began buffeting trees back and forth in an area that was devastated by Hurricane Rita in 2005.

Resident Trent Savoie, 31, said he was staying put. “With four kids and 100 farm animals, it’s just hard to move out,” he told the Associated Press before the storm made landfall.

Officials said at least 150 people refused pleas to leave and planned to weather the storm in everything from elevated homes to recreational vehicles in coastal Cameron Parish, which could be completely covered by ocean water.

“It’s a very sad situation,” Ashley Buller, assistant director of emergency preparedness told AP. “We did everything we could to encourage them to leave.”

An official in a southwestern Louisiana parish said some people who did not evacuate are now requesting assistance.

Tony Guillory, president of Calcasieu Parish’s police jury, was hunkering down in a Lake Charles government building that was shaking from the storm early Thursday as phones were ringing.

“People are calling the building but there ain’t no way to get to them,” he said over the phone.

Guillory said he hopes those stranded can be rescued later Thursday, but blocked roads, downed power lines, and flooding could complicate the process.

A Category 4 hurricane can render wide areas uninhabitable for weeks or months and knock out power for just as long. The threat of such devastation posed a new disaster-relief challenge for a government already straining under the coronavirus pandemic. The parts of Louisiana that were under evacuation orders included areas turning up high rates of positive COVID-19 tests.

Laura hit the US after killing nearly two dozen people on the island of Hispaniola, including 20 in Haiti and three in the Dominican Republic, where it knocked out power and caused intense flooding.

Laura will be the seventh named storm to strike the US this year, setting a new record for US landfalls by the end of August. The old record was six in 1886 and 1916, according to Colorado State University hurricane researcher Phil Klotzbach. 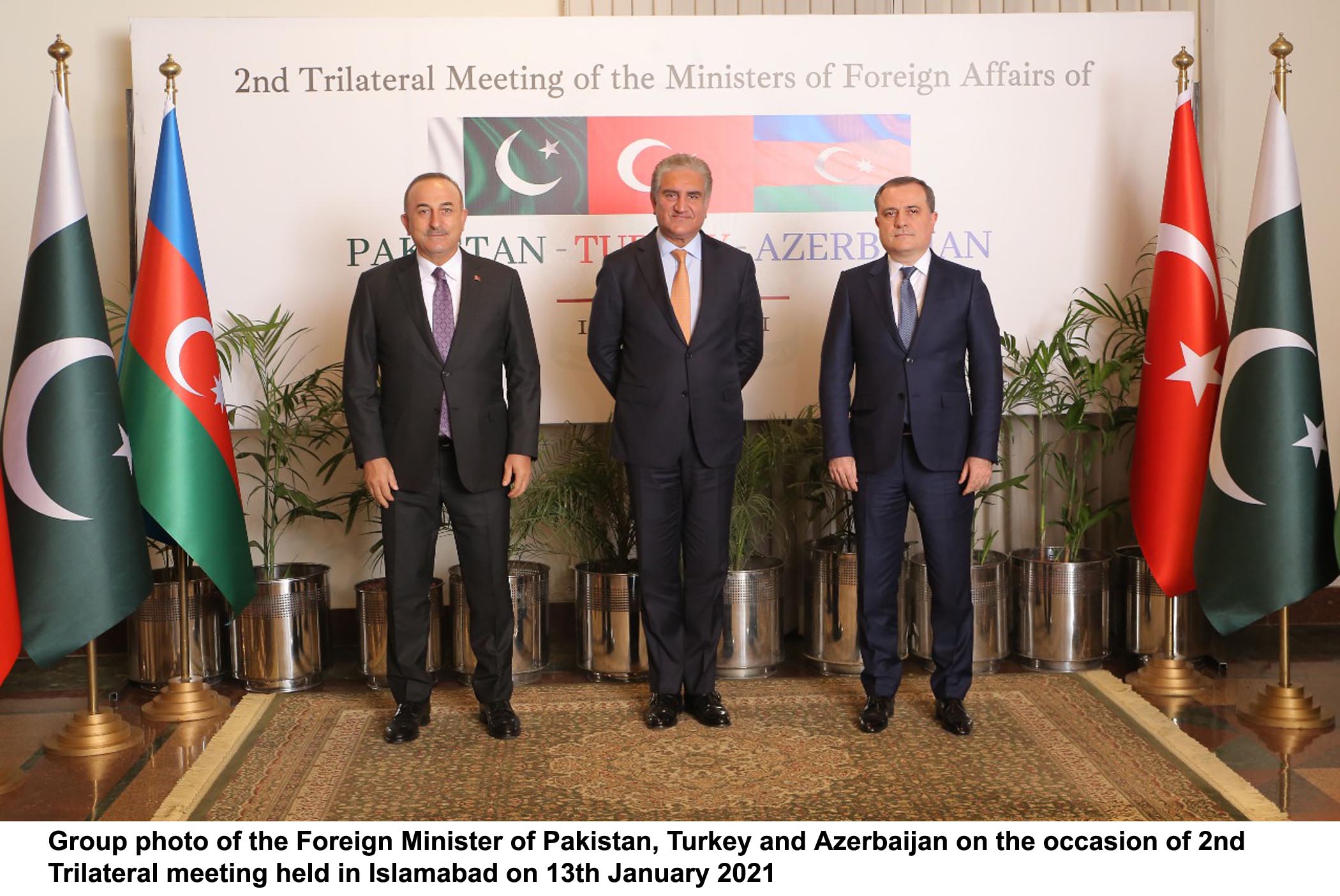