Hurricane Laura, which stormed through the US Gulf of Mexico at the end of August, forced shut-ins of an estimated 14.4 million barrels of crude oil during the two weeks of shut-down rigs.

According to data from the US Bureau of Safety and Environmental Enforcement (BSEE), Hurricane Laura, which made landfall near Cameron in southwestern Louisiana on August 27, had at its peak forced the evacuation of all 16 dynamically positioned drilling rigs, 11 of the 12 positioned drilling rigs moored to the seafloor, and nearly half of the 643 offshore production platforms operating in the Federal Offshore Gulf of Mexico.

Ahead of Hurricane Laura’s landfall, oil producers in the Gulf had shut in more than 84 percent of oil production and more than half of gas production. The oil output shut-in stood at 1.558 million barrels per day (bpd), and the gas output shut-in was at 1.65 billion cubic feet daily. Refiners were also shutting down operations and bracing themselves for the impact.

Despite leading to the largest shut-in of crude oil production in 12 years, Hurricane Laura resulted in much smaller shut-ins of production compared to Hurricanes Gustav and Ike in 2008 and Hurricane Katrina in 2005.

The EIA estimates that the Gulf of Mexico’s crude oil production fell to 1.4 million bpd in August, the lowest monthly output since early 2015. EIA expects production in the region to recover to nearly 2.0 million bpd by December 2020 and average 1.8 million bpd for 2020.

What We Know About India's Deadly Second Wave of Covid-19 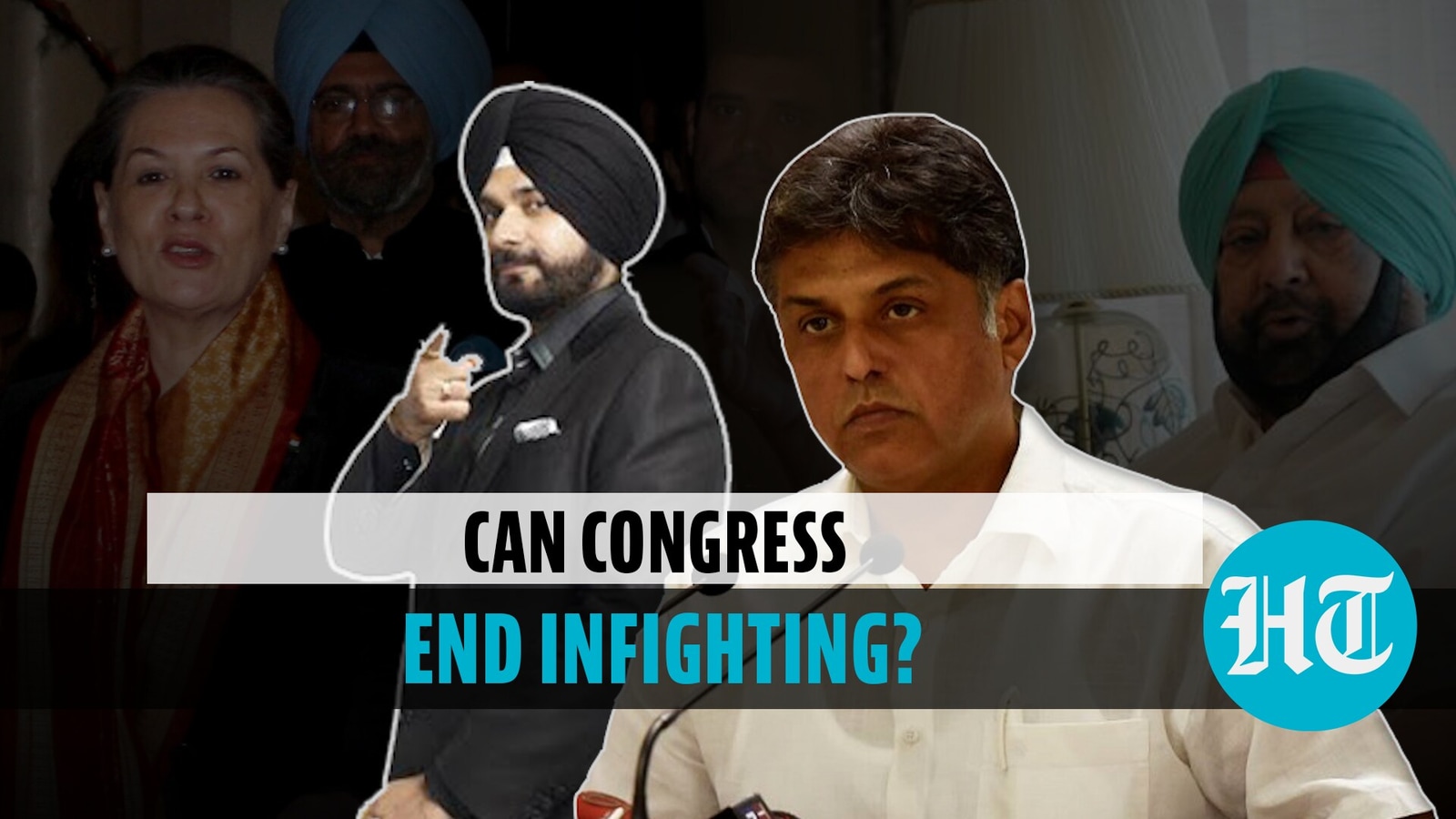 Watch: Twitter jibe at Navjot Sidhu amid Punjab Congress tussle ahead of polls