Huawei is selling its budget brand smartphone unit Honor to a consortium of over 30 agents and dealers in a bid to keep it alive, the company, and the consortium said on Tuesday.

The deal comes after US government sanctions have restricted supplies to the Chinese company on grounds the firm is a national security threat – which it denies.

The consortium issued a statement on Tuesday announcing the purchase, which will be made via a new company, Shenzhen Zhixin New Information Technology.

Huawei will not hold any shares in the new Honor company after the sale, the statement said.

In Huawei’s statement, the company said its consumer business has been under “tremendous pressure” due to the “persistent unavailability of technical elements” for its phone business.

“This move has been made by Honor’s industry chain to ensure its own survival,” Huawei said.

The change of ownership will not impact Honor’s development direction, both statements said.

No figure for the deal was given.

Sources with knowledge of the matter say US government restrictions have forced the world’s second-biggest smartphone maker – after South Korea’s Samsung- to focus on high-end handsets and corporate-oriented business.

One source said on Tuesday the US government will have no reason to apply sanctions to Honor after it separates from Huawei.

Honor sells smartphones through its own websites and third-party retailers in China, where it competes with Xiaomi Corp, Oppo and Vivo in the lower-priced handset market. It also sells phones in Southeast Asia and Europe, and ships 70 million units annually, according to the Huawei statement.

Electronics products and appliance store Suning.com is listed among the buyers, which include several state-owned investment firms in Huawei’s hometown of Shenzhen.

Honor will look for more investment partners in the future, with the possibility of an eventual listing, the source said.

Reuters reported earlier this month that Huawei was in talks to sell Honor in a $15.2 billion deal to a consortium led by handset distributor Digital China and the Shenzhen government.

Digital China was not part of the final buyer group, the source said.

Huawei has said its higher-end smartphone line is also under threat from the U.S. sanctions, with the head of its consumer business saying in August that it would be unable to continue making the Kirin chips that power its premium models.

Offloading Honor will give Huawei some “breathing room” on the sourcing side for its premium business while it focuses on developing its proprietary HarmonyOS for smartphones, said Nicole Peng, vice president of mobility at industry research consultancy Canalys.

The sale will help to sustain the brand while allowing the possibility of buying Honor back someday, said Will Wong, an analyst at IDC.

“It will be easier for Huawei to make a potential buyback in the future from this consortium, which might not be so easy if they sell it to other smartphone or electronics makers,” he said.

Boy in Faisalabad reportedly dies after losing a PUBG game 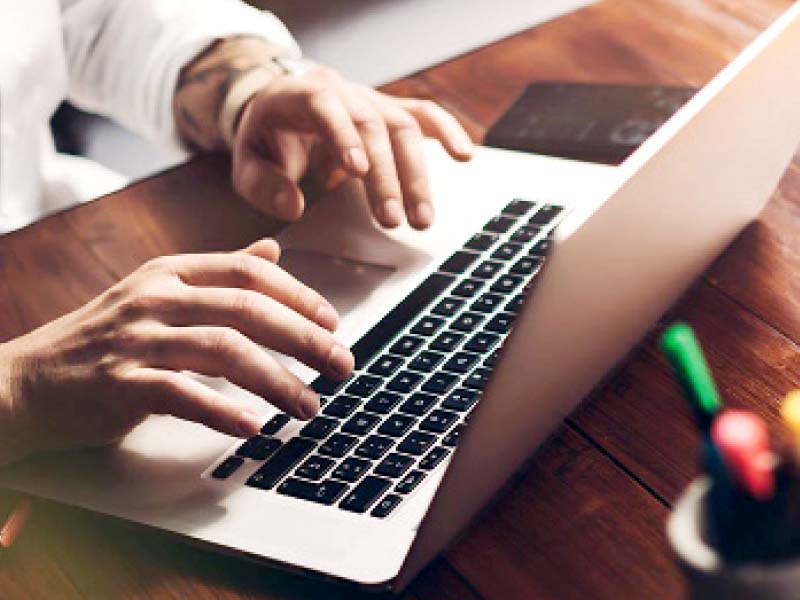 Pakistan among ten countries with most internet users in Asia 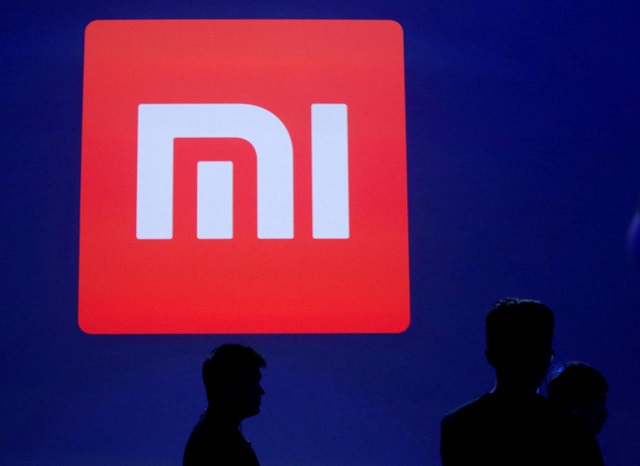 US removes Xiaomi from government blacklist