ISLAMABAD: Special Assistant to Prime Minister on Political Communication Shahbaz Gill on Thursday questioned how the national exchequer can suffer loss of Rs122 billion when the total of all cargoes bought in 2020 on spot was $353 million, which is Rs57 billion in Pakistani currency.

In a tweet, he said he can’t understand how Rs122 billion loss happened over purchase of Rs75 billion. 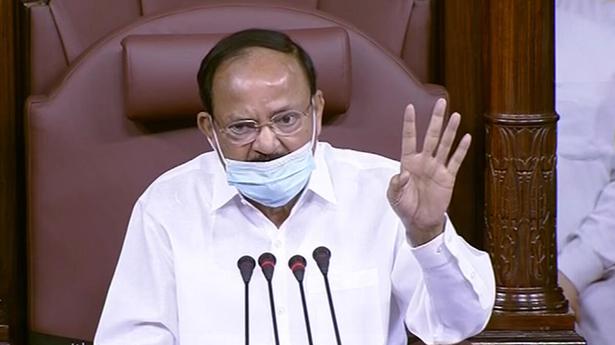