MIANWALI: An attempt on Monday to allegedly sexually abuse a two-and-a-half-year-old girl in a local area has been intercepted as the victim has been shifted to a local hospital for treatment and tests, ARY News reported.

The minor girl has been taken to District Headquarters Hospital, said the District Police Officer (DPO) of Mianwali who confirmed the alleged sexual attempt made on her.

The DPO said police have detained the suspect involved in the minor rape bid.

Separately to report today from part of Punjab, in yet another incident of domestic violence, in-laws allegedly poisoned a couple after they tied the knot out of their own free-will a week ago in Bahawalpur district of the Punjab province.

According to details, the couple identified as Shaukat and Rukhsana, married a week ago and the bride’s in-laws who were unhappy with the marriage allegedly poisoned the couple in Ahmedpur Sharqia tehsil.

“Our daughter’s in-laws were not happy with the marriage and gave poison to the couple, which became a cause of their immediate death,” the girl’s family alleged. “We shifted our daughter to the hospital in an unconscious state, where she breathed her last,” they blamed. 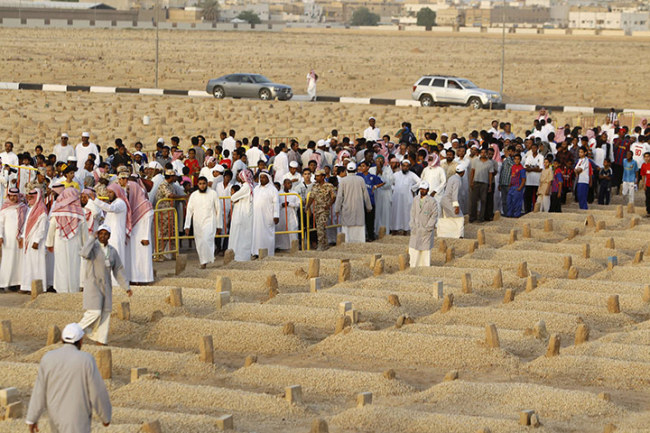