Hong Kong’s Apple Daily has responded with defiance to the arrest of its owner under a new national security law imposed by Beijing, promising to “fight on” in a front-page headline over an image of Jimmy Lai in handcuffs.

Readers queued from the early hours of Tuesday to get copies of the pro-democracy newspaper a day after police raided its offices and took Lai into detention, the highest-profile arrest so far under the new national security law.

“Yesterday will not be the darkest day for Apple Daily as the subsequent nuisances, suppression and arrests will continue to induce fear in us,” it wrote in an editorial.

“Nevertheless, the prayers and encouragement of many readers and writers make us believe that as long as there are readers, there will be writers, and that Apple Daily shall certainly fight on.”

#Editorial｜As long as there are readers, there will be writers. #AppleDaily shall fight on. (Apple Daily HK)

Dozens of people queued for the paper in the working-class neighbourhood of Mong Kok as early as 2:00am (1800 GMT). Some vendors said they sold out during the morning rush-hour.

“What the police did yesterday interfered with press freedom brutally,” Kim Yau told Reuters news agency as she bought a copy.

“All Hong Kongers with a conscience have to support Hong Kong today, support Apple Daily.”

One restaurant owner bought 50 copies at a news stand in Mong Kok, saying he planned to give them away for free.

“Since the government doesn’t allow Apple Daily to survive, then we as Hong Kongers have to save it ourselves,” the man, who gave his surname as Ng, told AFP.

Shares in Lai’s media company, Next Digital, which publishes Apple Daily, surged 170 percent at the open on Tuesday after online pro-democracy forums called on investors to show support.

Police had detained Lai, an ardent critic of Communist Party rule in Beijing, for suspected collusion with foreign forces. About 200 officers raided his newspaper’s offices, collecting 25 boxes of evidence.

Lai’s arrest comes amid a crackdown against pro-democracy opposition in Hong Kong which has drawn international condemnation and raised fears for the freedoms promised by Beijing when the former British colony returned to China in 1997.

A total of 10 people were arrested on Monday, including other Apple Daily executives and 23-year-old Agnes Chow, one of the former leaders of young activist Joshua Wong’s Demosisto group, which disbanded before the new law came into force.

The sweeping security law imposed on June 30 punishes anything Beijing considers secession, subversion, terrorism or collusion with foreign forces with up to life in prison.

In a late-night briefing, police said those arrested were part of a group that had previously lobbied for foreign sanctions.

On the mainland, the China Daily newspaper wrote in an editorial on Tuesday that Lai’s arrest showed “the cost of dancing with the enemy”. The Beijing-backed paper added that “justice delayed didn’t mean the absence of justice”.

Beijing has labelled Lai a “traitor” in the past.

US Secretary of State Mike Pompeo on Monday called Lai a “patriot” and said his arrest showed that Beijing had “eviscerated” Hong Kong’s freedoms and eroded the rights of its people.

In response to the crackdown, the United States last week imposed sanctions on a group of Chinese and Hong Kong officials, including city leader Carrie Lam.

China condemned the sanctions as “barbarous” and imposed retaliatory sanctions on some senior US politicians and leading human rights campaigners.

The United Kingdom meanwhile said Monday’s arrests were further evidence the security law was a “pretext to silence opposition”.

China’s embassy in London responded by urging the UK to stop “using freedom of the press as an excuse to discredit” the legislation.

It accused the UK of “supporting anti-China elements seeking to disrupt Hong Kong” and interfering in its internal affairs. 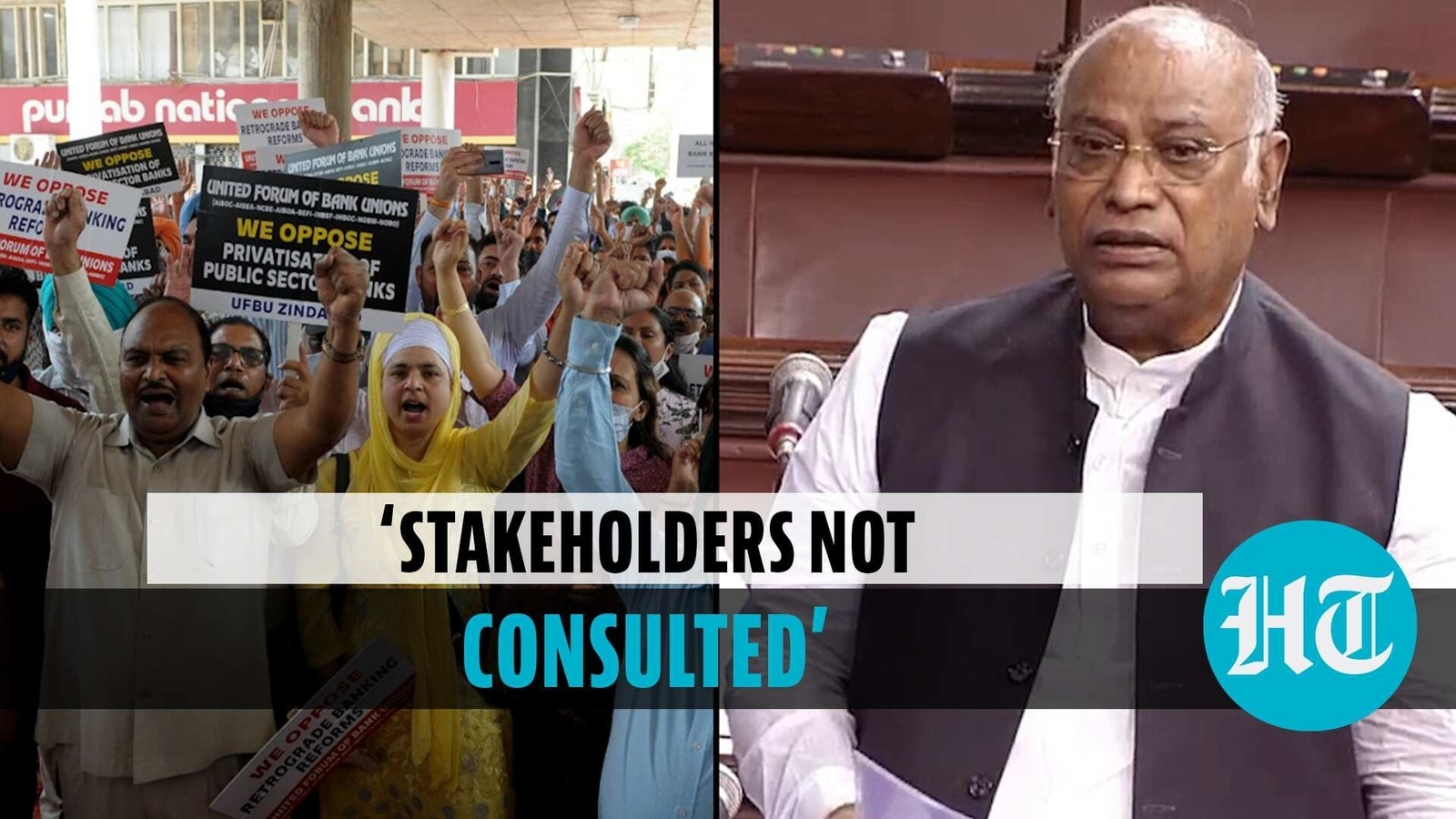 ‘Sitharaman should give statement in RS’: Congress on bank employees’ strike