At 11pm on June 30, 2020, a new national security law came into effect in Hong Kong – just an hour before the 23rd anniversary of Britain’s handover of the city to China.

The legislation, which sparked an immediate international backlash, has significantly tightened Beijing’s grip on Hong Kong and has stifled the huge protests that began sweeping the territory a year ago.

Demonstrators say they have been fighting for democracy. Beijing’s supporters describe them as “rioters” and insist the law is needed to quell unrest.

But with activists now facing imprisonment, pro-democracy candidates disqualified from elections, and even a prominent media mogul detained by security police, many Hong Kongers fear that the principle of “one country, two systems” – which lay at the heart of the 1997 handover agreement with the UK and was supposed to ensure a degree of autonomy for 50 years – is now all but dead and buried.

Filmmakers Lynn Lee and James Leong have been finding out why. 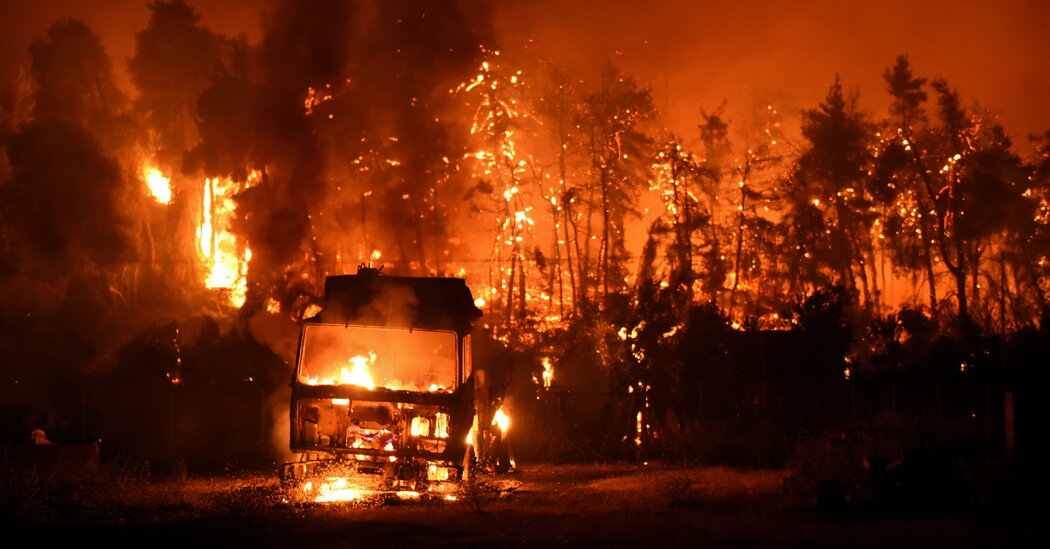