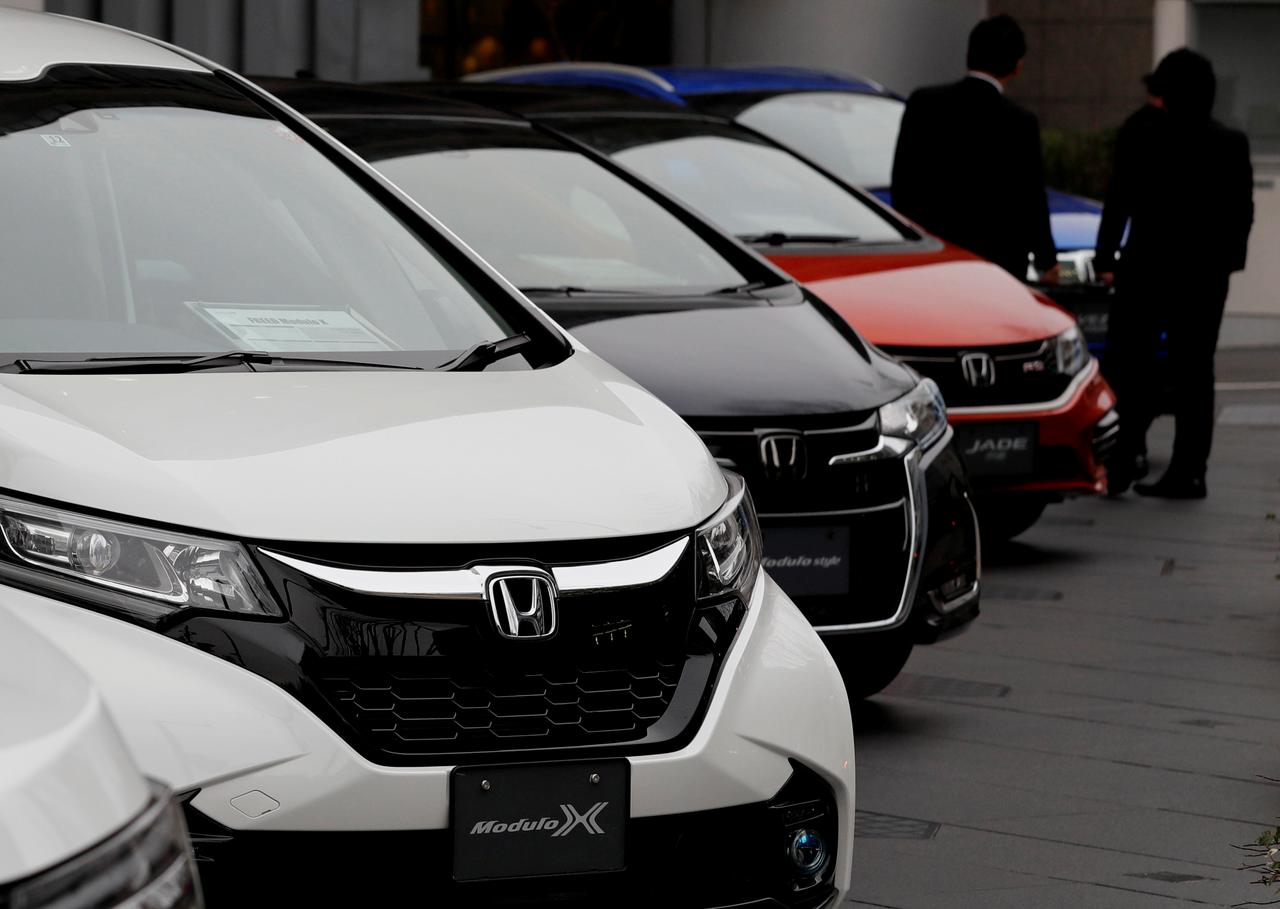 Honda Motor is aiming to increase its ratio of electric vehicles (EVs) and fuel cell vehicles (FCVs) to 100% of all sales by 2040, chief executive Toshihiro Mibe said on Friday.

Speaking at his first news conference since taking the helm of Japan's second-largest automaker at the beginning of April, Mibe said the company supported the government's green goals.

"I believe it is the responsibility of an automaker to achieve our carbon-free goal on a 'tank-to-wheel' basis," Mibe said.

The company expects EVs and FCVs to account for 40% of sales by 2030 and 80% by 2035 in all major markets, including North America and China.

Honda's announcement of its electrification strategy comes after Prime Minister Yoshihide Suga vowed Japan would aim for a 46% cut in emissions by 2030 and look for ways to go even further, nearly doubling from its previous target.

The target set by the government is "feasible", Mibe said.

"While the government's target is extremely difficult, I believe it is a feasible target from the viewpoint of Japan becoming carbon neutral in 2050," he said.

"As for Honda, we are in full support of this target – 46% -and we'd like to put all our efforts towards achieving the goal," he added.

Mibe said Honda will invest a total of about 5 trillion yen ($46.3 billion) in research and development initiatives, including electrification, over the next six years, regardless of sales revenue fluctuations.

In Japan, Mibe said it was aiming for EVs and FCVs to account for 20% of sales by 2030 and 80% by 2035. Meanwhile, he said Honda will include hybrid vehicles in its 2040 target, citing that changing conventional cars to hybrid is a "realistic solution" for the domestic market.

Amazon disables ISIS propaganda website it was hosting since April 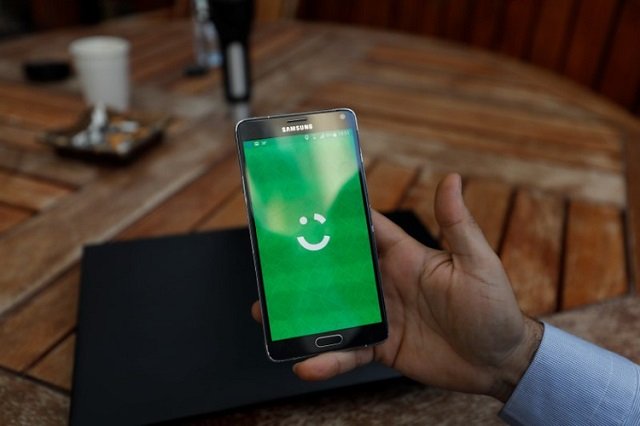 Careem partners with UNDP to create awareness on social issues