The medals were sent back by Pakistan Olympic Association (POA) through a courier service.

All three athletes were banned under World Anti-Doping Authority (WADA) rules for four years in August 2020.

“We have returned 11 medals including two gold medals and nine bronze. Since the athletes were also part of relay races, all the members of relay teams (eight bronze plus one individual bronze) were also sent back to the NOC Nepal,” a POA official said. 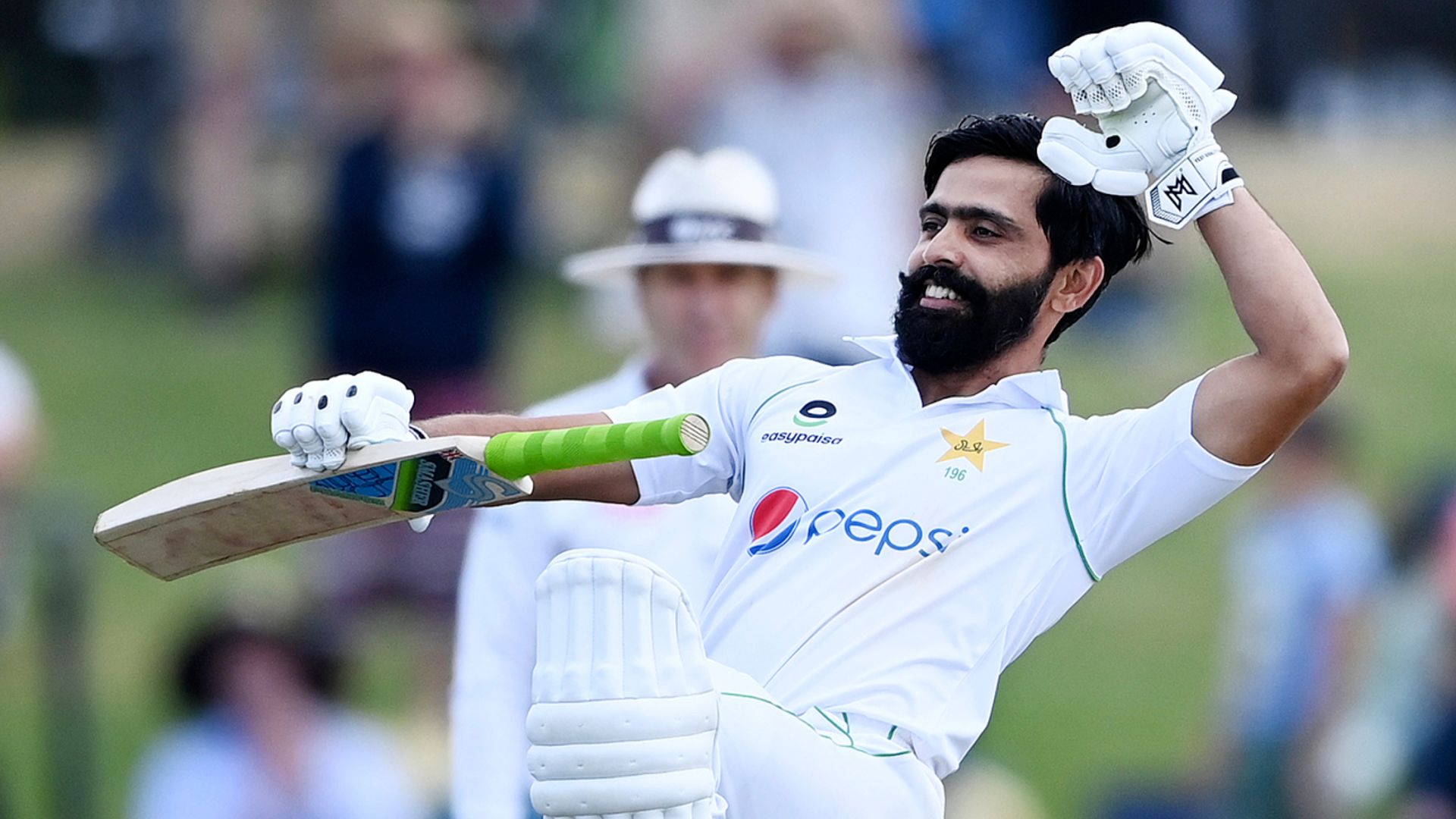 Ones to watch as Pakistan host South Africa