Joe Pyfer won’t forget his first appearance in the octagon anytime soon after the UFC debutant suffered a gruesome dislocated elbow in a ‘Contender Series’ bout on Tuesday, horrifying Dana White in the process.

In the closing moments of the first round of the fight between Pyfer and Dustin Stoltzfus at the UFC Apex facility in Las Vegas, Stoltzfus elevated his opponent to slam him to the canvas – but Pyfer extended his right arm to break the fall, only for his elbow to buckle under his own weight and come to rest at an eye-watering angle.

The fight was called off immediately, with Stoltzfus immediately reacting in horror, apologizing to and hugging his opponent, who appeared to take the nasty injury in his stride.

One figure who wasn’t quite so quick to dismiss the incident was UFC boss Dana White, whose shocked reaction to the injury was captured on camera and later paid tribute to Pyfer on social media.

“I’m glad Pyfer only dislocated his elbow and didn’t break it on tonight’s Contender Series. Get well soon kid!!!” he wrote on Twitter.

“First of all, the thing that bummed me out was it was just heating up,” White said to the media after the event. “I was really getting into it when he made everybody puke.

“This kid [Stoltzfus], his record is now 13-1. He’s got a ton of experience. You could tell in there, no matter how the fight went. He was poised. He’s a vet, super sharp. Not only is he in, I actually expect big things from this kid.”

Stoltfuz was awarded a UFC contract immediately after the fight, while Pyfer was handed a trip to the emergency room – highlighting exactly the small margins and varied outcomes that mixed martial arts can present. 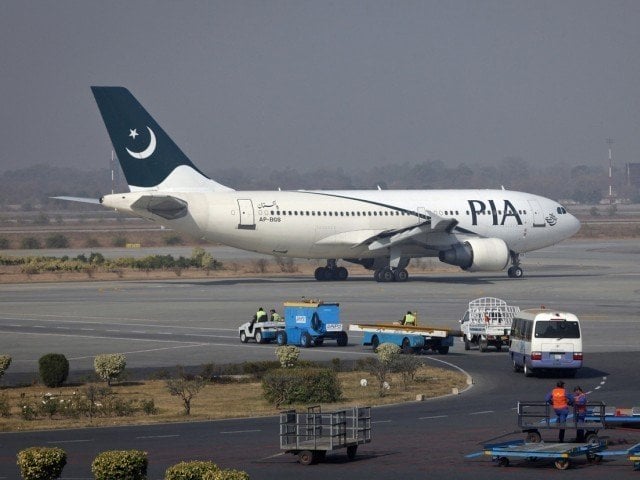