The militant group controlling the Palestinian enclave has said it reached an “understanding” with Tel Aviv that would help ease tensions in Gaza following weeks of hostilities as the region fights a Covid-19 outbreak.

An agreement has been reached to “contain the escalation” and halt Israel’s “aggression,” the group said in a statement on Monday, adding that the deal was mediated by a Qatari envoy, Mohammed al-Emadi. Hamas did not provide the exact details of the accord but said that both sides agreed to “restore calm”, adding that the deal would also facilitate a “number of projects” that would benefit Gaza and particularly help it cope with a coronavirus outbreak.

The development comes less than a week after the Palestinian territory confirmed four coronavirus cases in a local refugee camp and imposed a lockdown to contain the disease. The situation in the densely populated Palestinian enclave could be particularly disastrous since Gaza’s fragile healthcare system has suffered under a de-facto Israeli blockade for years and its only power plant was shut down some two weeks ago after Tel Aviv cut fuel supplies amid a spike in cross-border skirmishes.

Tensions around the strip have been running high in recent weeks due to escalating hostilities between Israel and Hamas. Palestinian militants launched incendiary balloons into Israeli territory igniting brushfires and occasionally launched some rockets as well.

Israeli Defense Forces (IDF) retaliated with air strikes and used tanks to hit Hamas targets in the enclave. Israel has also left Gaza virtually without supplies after halting the flow of fuel into the enclave since mid-August and blocking the transfer of goods through the Kerem Shalom crossing around the same time. The Gaza fishing zone was closed as well.

Now, the Coordinator of Government Activities in the Territories (COGAT) – an Israeli Defense Ministry unit coordinating civilian issues between Tel Aviv and the Palestinian authorities – confirmed that some of the restrictions would be lifted as part of the deal.

“Following efforts to calm the situation, and in light of security consultations led by Defense Minister Benny Gantz, a decision was taken to resume the routine activity of the Kerem Shalom crossing, including the entry of fuel products, starting tomorrow [Tuesday],” COGAT said. The fishing zone will also be opened within 15 nautical miles.

Some media reports also suggested that the agreement could involve Israel facilitating the entry of medical goods into the Gaza Strip to help combat Covid-19, as well as allowing Qatar to send $30 million in financial aid to the enclave.

Still, Tel Aviv did not appear to be particularly keen on lifting the restrictions as COGAT said the decision would still be “tested on the ground” and, should Hamas fail to abide by its commitments, Israel “will act accordingly.”

Gantz also noted that Israel’s zero tolerance policy toward what he called “security violations” would continue and that Tel Aviv considers “a balloon … just as unacceptable as rockets.” He also put the blame for the health crisis in Gaza on the Hamas leader, Yahya Sinwar, while expressing his hope that Hamas would somehow “take the security aspect away in order to fight corona[virus].” 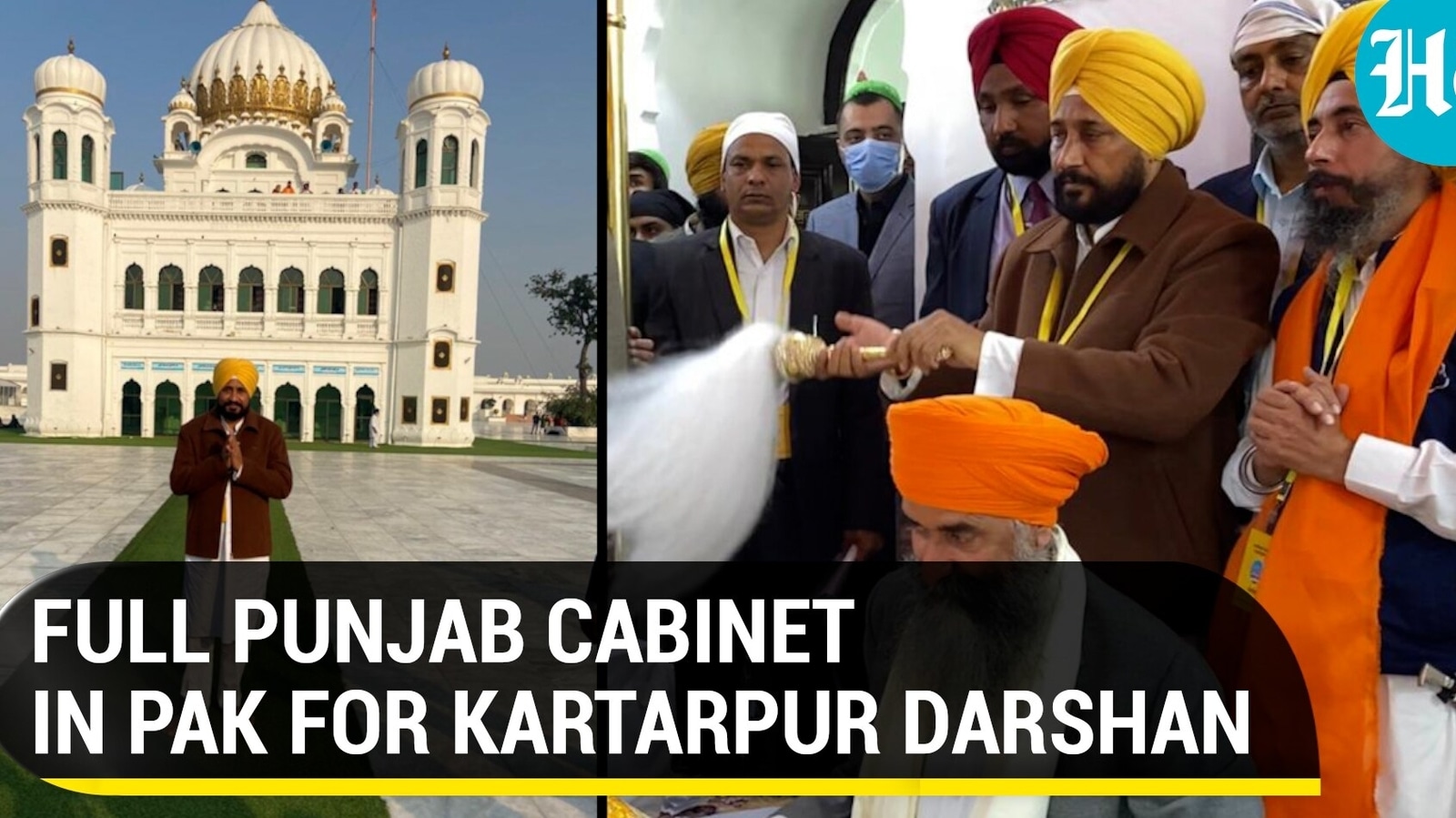 Pakistan exposes Indian atrocities in IOJK with another dossier