Pakistan Shaheens posted a mammoth 231 for the loss of five wickets in a 12 a-side match. Openers Zeeshan Malik and Abdullah Shafique provided a blistering start of 84 runs. Abdullah’s 35 off 24 included three fours and a six.

Zeeshan smashed 54 off 37 balls, laced with 10 boundaries and was the next batsman to get out. Pakistan regular Haider was the top-scorer as he batted with a strike-rate of over 200. His innings included four fours and five sixes.

Hussain Talat 44 not out (17 balls, four fours, three sixes) and Amad Butt 25 not out (six balls, one four, three sixes) were other contributors to Shaheens’ batting.

The pair contributed an unbeaten 40 runs for the sixth wicket off just nine balls. For New Zealand XI, SB Keene took two for 34.

The home side was wrapped up for 130 runs in the 19th over ith RA Mariu contributing 48 off 35 balls (six fours, one six). For Shaheens, right-arm leg-spinner Usman took three for 18 in three overs. 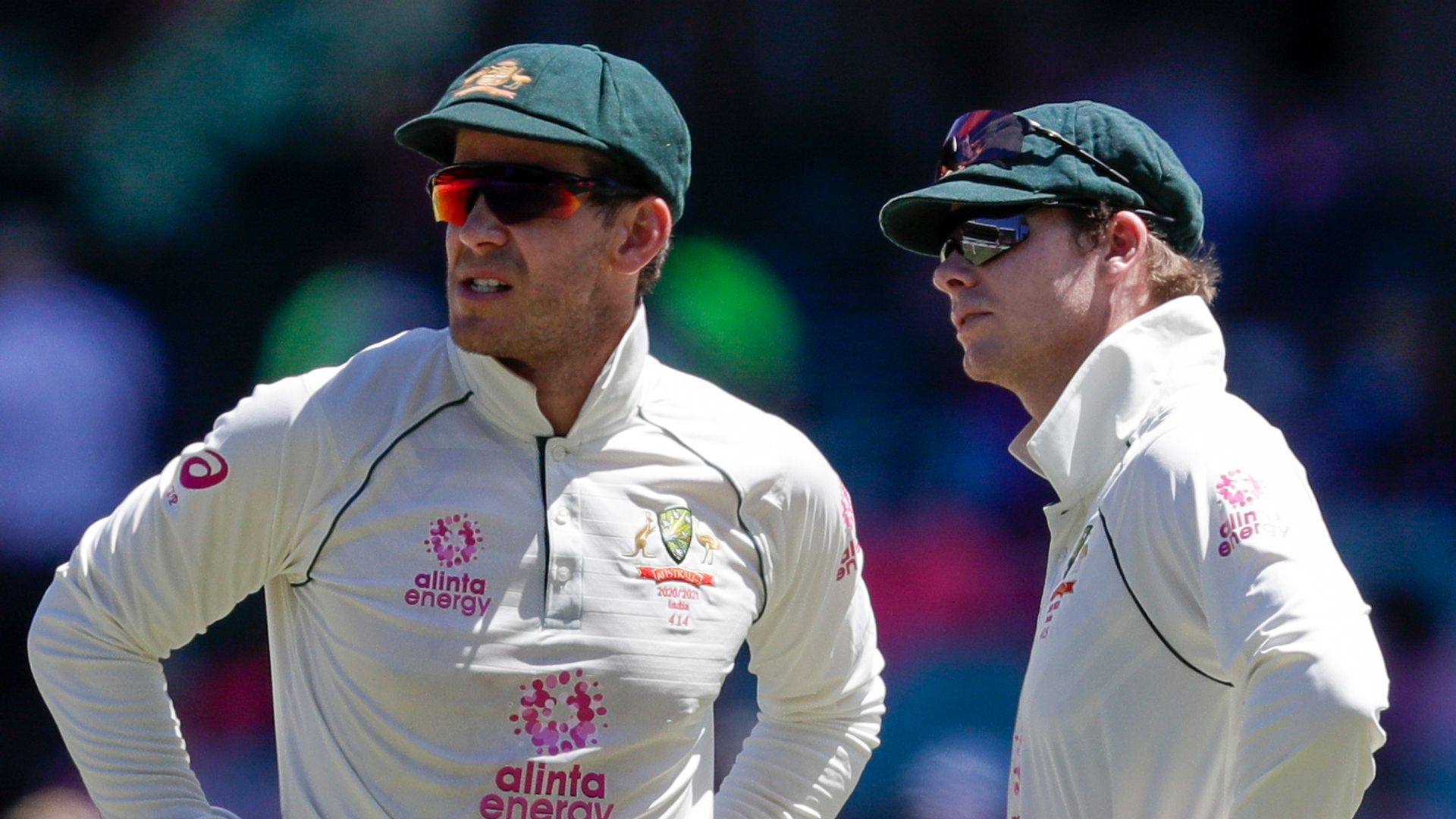 Paine backs Smith to succeed him as captain

Not happy! Ronaldo gets annoyed as Lewy wins FIFA The Best

In Stuttgart's Matarazzo, the U.S. already has a coach at one of Europe's great clubs