Police in the German city of Solingen have discovered the bodies of five children inside an apartment. Emergency services are at the scene and an investigation is underway.

Cops made the horrific find early on Thursday afternoon. Upon entering the apartment, they discovered five children, with Bild reporting their ages as 1, 2, 3, 6, and 8. A local reporter told Germany’s NonstopNews agency that emergency workers tried and failed to revive the children, and that the condition of the apartment was “bad.”

Police did not name any suspects, though unconfirmed local reports suggest the mother committed the crime before attempting to take her own life. The cause of the children’s deaths was also not confirmed by police.

“We can’t say anything about the motive yet,” a police source told Bild. “The mother must be interviewed.”

Bild reported that the children’s grandmother said her daughter – the children’s mother – killed all five, before taking another child and heading for the main train station in nearby Dusseldorf. The German Press Agency also reported, citing security sources, that the mother is suspected of killing her children.

The unconfirmed reports suggest the woman later survived an attempt to take her own life by jumping in front of a train and is under police protection. An 11-year-old child is said to have been found unharmed with his grandmother.

Deutsche Bahn confirmed that train service was interrupted due to an emergency doctor on the track. 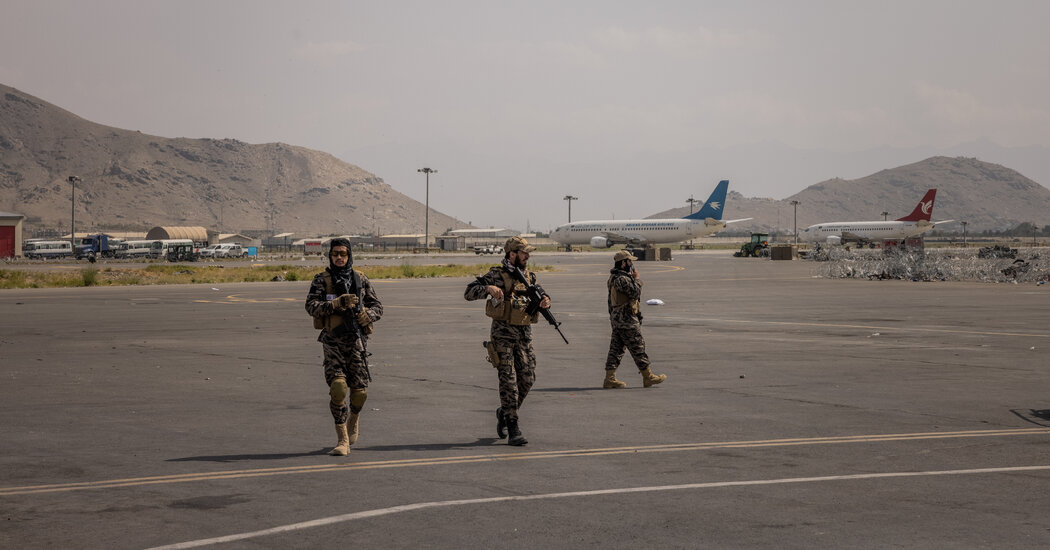