Researchers have successfully trialled a novel technique to digitally ‘unwrap’ ancient animals mummified over 2,000 years ago without damaging them, revealing some rather grim facts about the ancient Egyptians.

For centuries, the only way to peer beneath the embalming cloth on mummies was to literally peel back the veil, damaging many ancient relics in the process.

Thankfully, advances in technology allowed for non-invasive scans, but with a catch: x-rays only provided 2D images, while medical-level CT scans were relatively low resolution.

Now, however, researchers at Swansea University in the UK have used micro-CT scans to delve deeper than ever before into its Egypt Centre collection, without causing even the slightest damage, and producing some stunning visuals in the process, allowing us to look back in time in full 3D.

“Using micro CT, we can effectively carry out a post-mortem on these animals more than 2,000 years after they died in ancient Egypt,” said the university’s materials scientist Professor Richard Johnston.

The researchers digitally ‘unwrapped’ the remains of a mummified cat, snake, and bird, unveiling the complex mummification techniques used to preserve these creatures. Some of the mummies were pets, others food, and others still were considered sacred animals in their own right, worshipped when alive and mummified after death alongside ‘living god’ pharaohs and Egyptian nobles.

Most mummified animals discovered are believed to have been offerings to the gods for the safe passage of the deceased person to the afterlife.

“With a resolution up to 100 times higher than a medical CT scan, we were able to piece together new evidence of how they lived and died, revealing the conditions they were kept in, and possible causes of death,” the researchers add.

The cat was likely a young domesticated kitten, less than five months old at time of death, judging by its underdeveloped teeth and jawbone. The bird is believed to be a Eurasian kestrel, judging by the length of its tiny bones.

Last, but not least, the snake is believed to be a juvenile Egyptian cobra, which met a rather grim end when its skull was smashed in, prior to being mummified. Its fangs were also removed, likely to protect the embalmer. 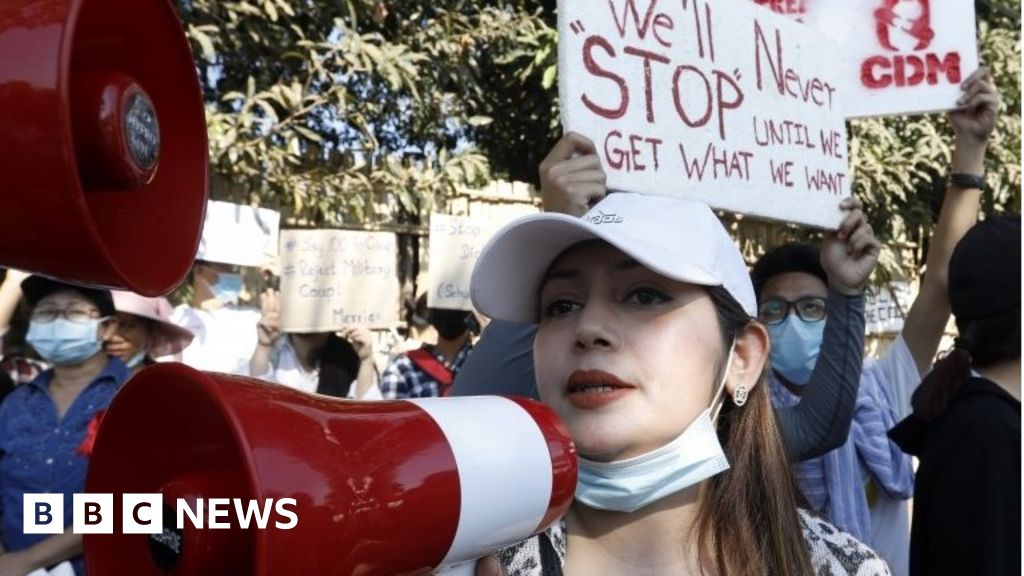