Tensions between Greece and Turkey over maritime boundaries in the Eastern Mediterranean have been reignited as political leaders of both countries traded insults amid efforts by NATO to foster dialogue.

The war of words escalated last month after Turkey dispatched a seismic survey vessel to a disputed area for energy exploration following a maritime deal between Greece and Egypt. Turkey says the pact infringes on its own continental shelf.

“[Our country] can and wants to discuss the demarcation of maritime zones in the Aegean Sea, in the Eastern Mediterranean, based on international law. But not under threats,” Mitsotakis said during a meeting with China’s top diplomat Yang Jiechi, who is visiting Athens.

“Once the provocations end, discussions will begin,” he said, adding that Greece’s foreign minister would deliver a letter from him outlining Athens’ case to UN Secretary-General Antonio Guterres when the two meet in New York on Friday.

Also on Friday, NATO Secretary General Jens Stoltenberg said that Greece and Turkey, both members of the Western alliance, had begun technical talks, but they had yet to agree on a deal to avoid accidental clashes in the Eastern Mediterranean. 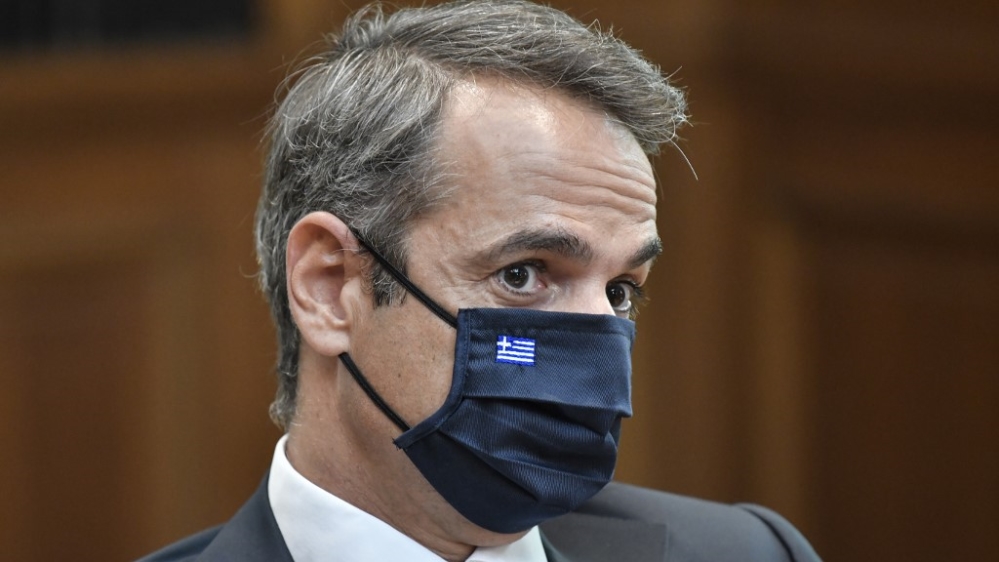 Meanwhile, Turkey on Friday accused Greece of shunning the dialogue and lying by denying it had signed up to NATO-brokered talks.

A Greek frigate collided with a Turkish one in August and the two NATO members staged rival war games in the energy-rich but disputed region last week.

Stoltenberg has said Greek and Turkish leaders “agreed to enter into technical talks at NATO to establish mechanisms for military deconfliction to reduce the risk of incidents and accidents”.

But Greece said later on Thursday that Athens never agreed to the technical talks, claiming Stoltenberg’s statement did not “correspond to reality”.

Turkish Foreign Minister Mevlut Cavusoglu said Greece did, in fact, agree to the proposal when it was made.

“Greece showed once more than it’s not in favour of dialogue.” 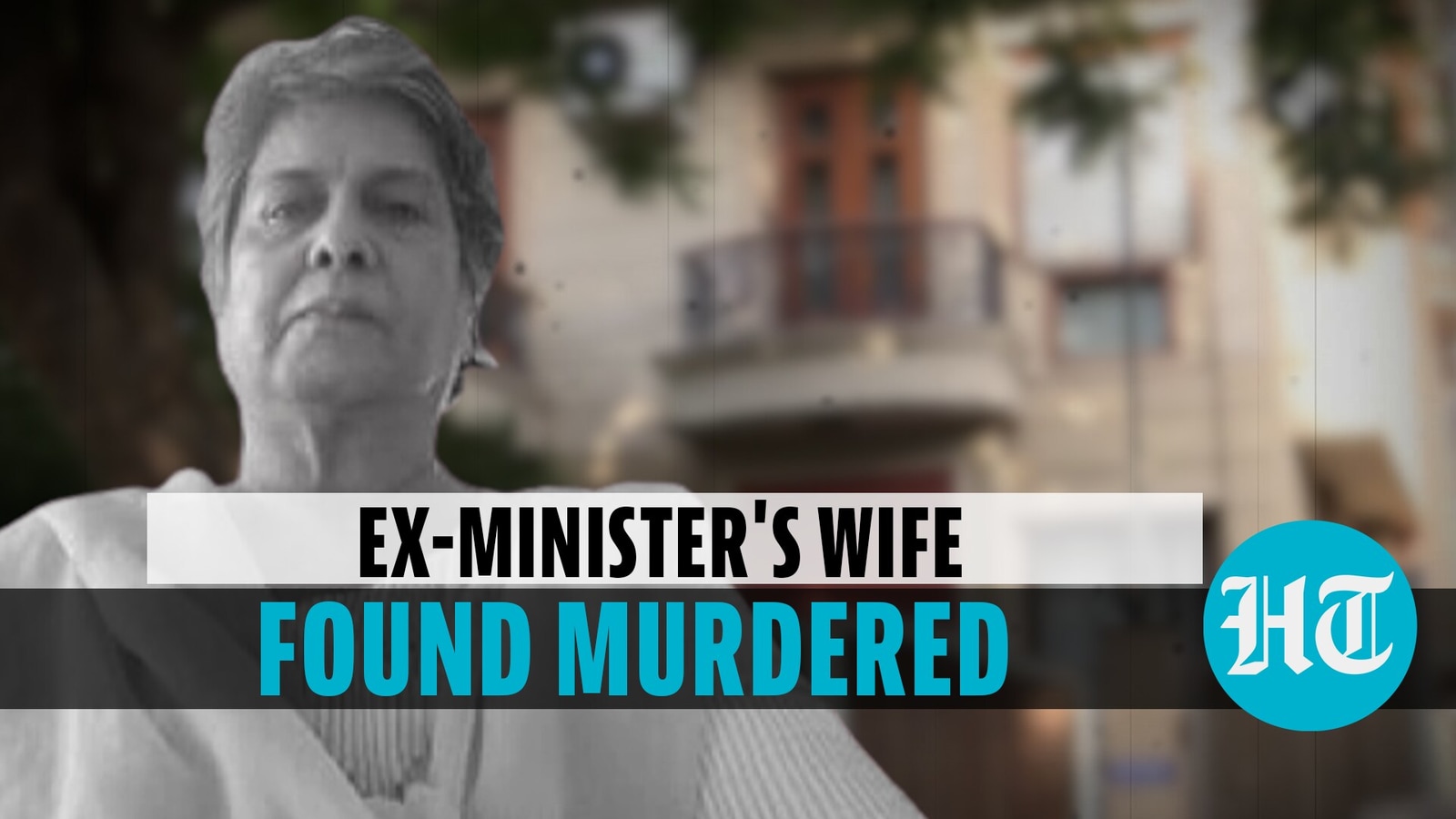