The mayor of the Evia island town of Istiaia says the fire fronts are slowly being brought under control, though blazes continue to rage through Greece, as PM Kyriakos Mitsotakis faces scrutiny for a lack of preparation.

Yiannis Kontzias, the mayor of Istiaia, told local media: “I think we can say that the fire fronts are slowly coming under control.”

“Yesterday, we saw the light of the sun for the first time in days,” he said, referring to the massive clouds of smoke which have restricted firefighting air drops and caused people to choke.

But despite the mayor’s positive assessment, many are still pessimistic about Greece’s catastrophic situation, in which three people were killed in the first wave. Christos Lambropoulos, the deputy governor for the broader Arcadia region, told local media that “conditions change by the hour.”

Two huge wildfires have caused havoc in Greece this week, with hundreds of firefighters battling the blazes on Wednesday. Greece has had to rely on the aid of foreign firefighting forces from around the EU.

As of Wednesday, the most affected areas are on the island of Evia and the Peloponnese peninsula.

The Evia blaze has been raging for nine straight days.

An #apocalyptic #scene from the uncontrolled #fire still raging on #Evia island in #Greece near the town of #Limni. More than 15 villages have been evacuated; hundreds of homes burned. Video by @struttluke Full story: https://t.co/ZxIDH8A4QW pic.twitter.com/TFuNBe3srs

Others show aerial footage from Greek military helicopters, putting into perspective the magnitude of the seemingly endless wildfires.

Footage of Greek fires from a military helicopter of the #Greek army. pic.twitter.com/pr8koluzn4

“I fully understand the pain of our fellow citizens who saw their homes or property burned,” Mitsotakis said in a televised address.

“Any failures will be identified, and responsibility will be assigned wherever necessary.”

A volunteer from Crete who went to Evia to help fight the fires criticized the authorities’ handling of the fires. “Of course, they never saw any water-dropping aircraft. And of course now the conditions are wrong for them to fly, due to the smoke,” he told the media on Monday.

The prime minister is set to hold a press conference on Thursday to address allegations of lack of preparation. 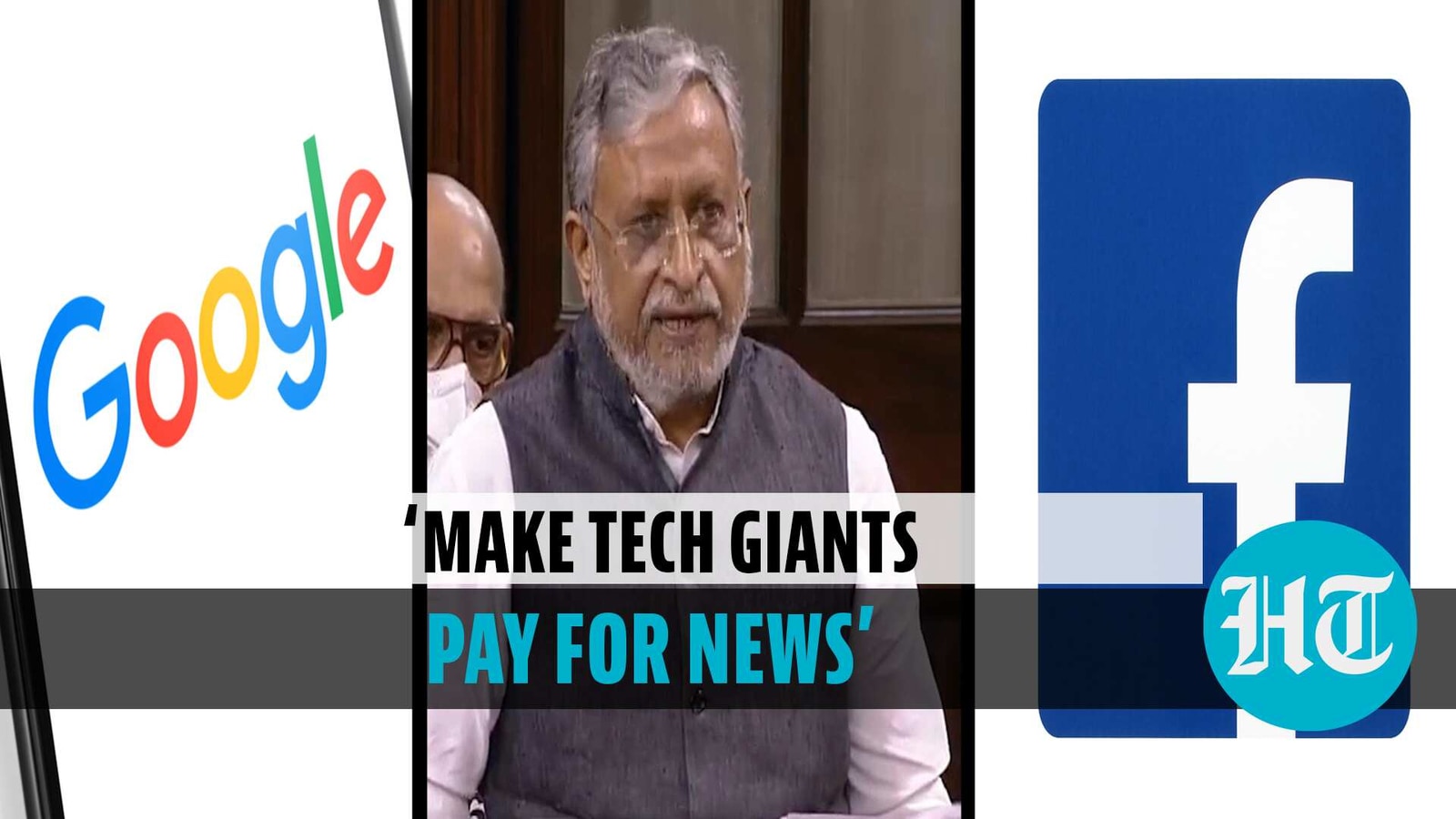