The decision was made during a federal cabinet meeting in which the law ministry presented the draft of the anti-rape ordinance.

Emphasizing that this was a serious matter, the prime minister said no civilized society tolerated such criminal acts.

He said no delay would be tolerated, as ‘We need to ensure a safe environment for our citizens.’

Imran said the legislation will be clear and transparent with strict enforcement.

He said rape survivors will be able to register complaints without fear, adding that the government will protect their identity.

The cabinet witnessed lively deliberations prior to according approval to the proposed law, as some members insisted on public hanging of those convicted of gang-rape or found involved in sexual crime against the children. However, the prime minister said castration will be a start.

However, when Minister for Information and Broadcasting Senator Shibli Faraz was asked during a post-cabinet press briefing, he said the law was being finalized and it would be premature to share details at this stage.

He said after giving in-principle approval to the anti-rape ordinance, the cabinet asked the Law Division and other departments concerned to finalize the draft at the earliest by removing all legal lacunae that could be exploited by the offenders.

He said Prime Minister Imran Khan, after taking a serious notice of a recent incident of rape of a mother and her daughter in Sindh, directed Law Minister Farogh Naseem to prepare a comprehensive ordinance, encompassing fast-track trial of the accused, comprehensive definition of rape, inclusion of new offences and strict punishment for the convicted rapists.

The minister said as the ordinance was of great importance and involved punitive actions against the rapists, it was forwarded to the Law Division for further improvement. He expressed hope that the initiative would significantly reduce the number of rape incidents in the country by creating deterrence against the offence. He said the cabinet granted approval for setting up IT parks at Karachi and Quetta on recommendations of Ministers for Information Technology (IT) and Telecommunication, and Panning, Development and Special Initiatives Syed Aminul Haque and Asad Umar, respectively.

The minister noted that the initiative was meant to boost export of the IT sector by exploiting its full potential.

The cabinet approved establishment of Special Technology Zones Authority. Initially, the zones would be established in Peshawar, Islamabad, Lahore and Haripur. The cabinet also approved such zones for Karachi and Quetta.

The prime minister observed that Pakistan enjoyed huge potential in information technology (IT), which should be utilized.

He said the IT was a step towards progress in the modern times and directed establishment of 50 technological zones throughout the country.

The cabinet allowed Barrister Farogh Naseem to file a case with the apex court for seeking its guidance on two issues pertaining to inclusion of an MNA and senator in the national institutions’ boards of director on pro bono basis and post-appointment approval of a post in light of Mustafa case judgment.

Federal Minister for Law and Justice Farogh Naseem apprised the meeting about the relevant laws for appointment of members of parliament in the board of directors of government entities.

The cabinet decided to seek guidance from the Supreme Court in that regard.

The cabinet also ratified the decisions taken during meetings of the Cabinet Committee on Institutional Reforms held on October 29 and November 12 respectively.

A progress report with regard to the vacancies of chief executive officers (CEOs) and managing directors in different government institutions was also submitted.

The Economic Affairs Division apprised the cabinet that G-20 countries had deferred payments on loans worth 1.7 to 2 billion dollars given to the country during the period from May to December this year.

The decision to defer payment of these loans and facility was taken in view of the coronavirus pandemic, which would remain effective till June 2021.

The cabinet granted approval to the secretary Economic Affairs Division for signing agreements over rescheduling of these loans with 16 countries of G-20.

The cabinet also granted approval to the Ministry of Commerce to issue a no-objection certificate (NOC) for payments to different international channels with respect to sports transmission on the Pakistan Television.

It also directed the Ministry of Information and Broadcasting to run an effective campaign for public awareness about the coronavirus pandemic in accordance with the direction of Lahore High Court on a petition.

The cabinet approved appointments of managing director and board of governors of the National Book Foundation.

The cabinet also accorded approval for referring the issue of amendment in the Civil Aviation Rules 1991 to the Cabinet Committee on law.

Minister for planning Asad Umar briefed the meeting about the important economic indicators. 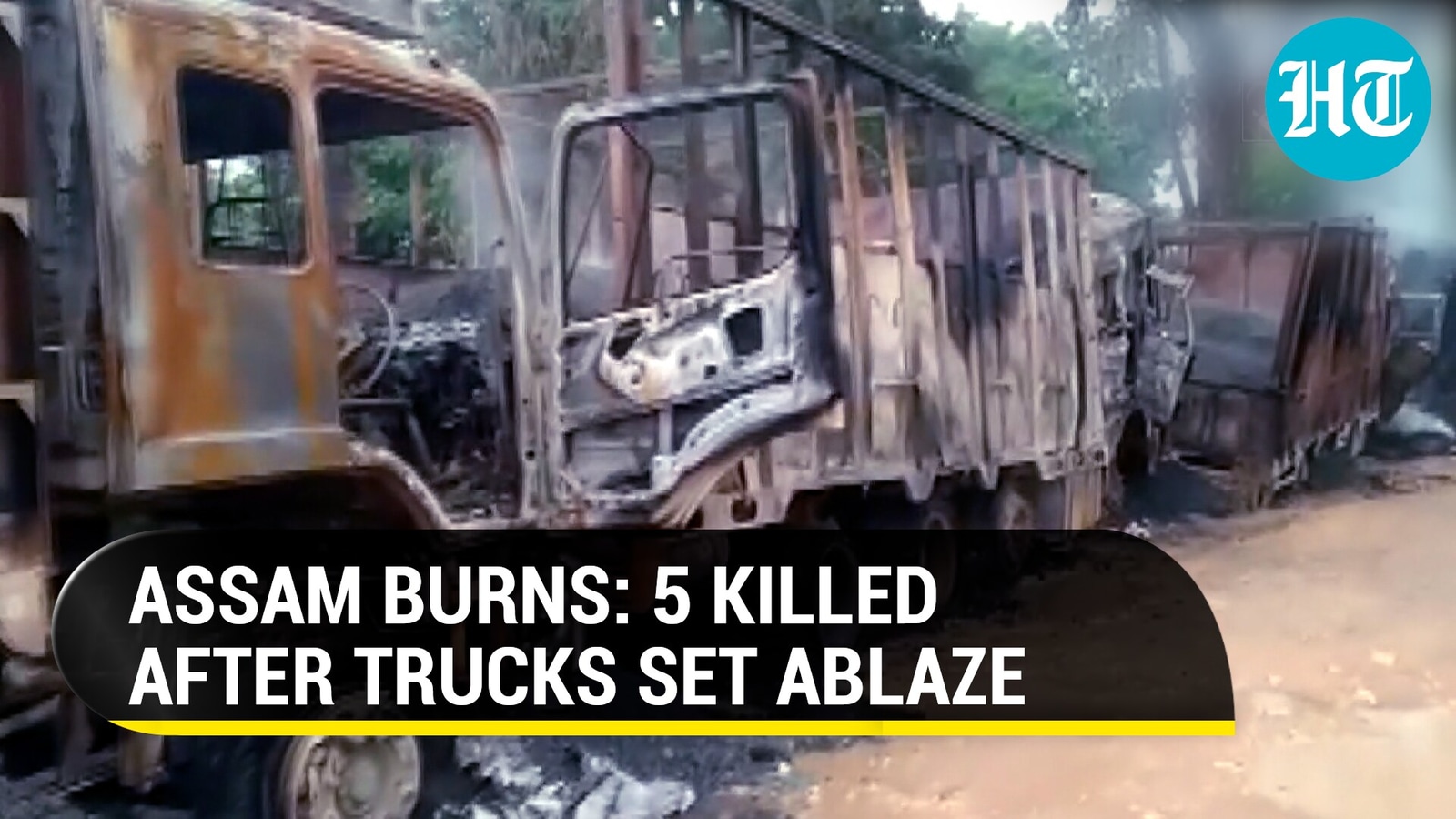