Interior Minister Sheikh Rasheed has said that the federal government will not create hurdles in the opposition’s protests, on Friday.

Sheikh Rasheed, while talking to journalists during an event at National Police Academy today, said that opposition parties have decided to arrive in Islamabad on January 19 for holding a protest outside the office of the Election Commission of Pakistan (ECP).
e said that the government will not create hurdles in their protests. He added that 60 to 90 days are very important in national politics.

The interior minister said that he had already predicted about the opposition’s participation in forthcoming by-elections and Senate polls besides withdrawing their decision to resign from assemblies.

Rasheed said that the government is making maximum efforts to bring improvements in the law and order situation. He said that Osama Satti’s killing was a sensitive case where the life of an innocent child was claimed.

While addressing the event, the interior minister urged the police force to discharge duties with honesty besides playing its role to bring improvement in society.

Commenting over the Machh incident, he said that Prime Minister Imran Khan had already taken a decision to visit Quetta. He added that he was in favour of giving compensation money to the deceased Afghan citizens as well. Rasheed said that PM Khan could visit Quetta any time. 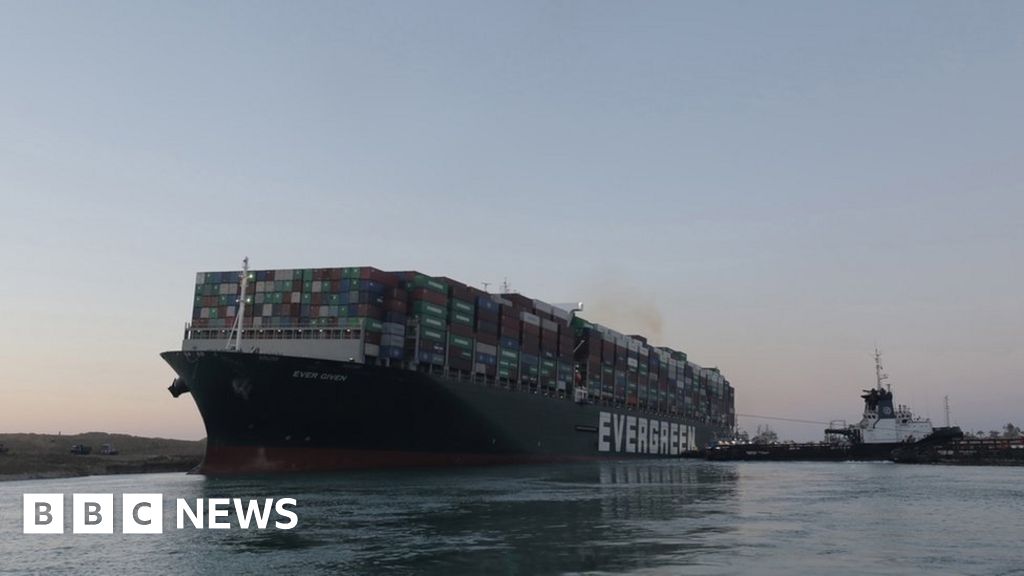 Suez Canal: Ever Given container ship shifted from shoreline