The federal government on Monday informed the Islamabad High Court that it will review the social media regulations that had been introduced earlier this year, earning a positive response from the high court.

The IHC was informed of the government’s decision by Attorney General Khalid Javed Khan in a case concerning the regulations which was being heard by the high court.

IHC Chief Justice Athar Minallah was informed that the government will consult with the petitioners and the stakeholders when it reviews the regulations.

During the hearing, Justice Minallah observed that Article 19 and 19-A of the Constitution are related to fundamental rights.

“It seems that the stakeholders were not consulted in formulating the social media rules,” observed the court.

To this, the attorney general told the judge that petitioners will be consulted and shutting down a social platform was not the right solution. He asked the court to grant the government some time so that the Pakistan Telecommunication Authority (PTA) and relevant stakeholders could review the rules together.

Upon hearing the government’s top lawyer, the court observed that it was a “very positive” response from the AGP, adding that “consultation is necessary” and that it was “very appropriate” to review the regulations.

The IHC chief justice urged petitioners to show confidence in the government officials and to “expect good things” from it.

However, petitioner Usama Khawar interjected and told the court that they were invited earlier for consultations but none of their recommendations were taken into account.

On that note, Justice Minallah said that the court had appointed a judicial assistant to provide his input in the case, observing that the Pakistan Bar Council and PFUJ were important stakeholders when it came to social media regulations.

The court stated that it will not pass any general order on the case as it could be challenged in court.

Owing to criticism from digital and human rights activists, civil society, journalists, and strong opposition from the Asia Internet Coalition (AIC), the federal government had initially formed a consultative committee to take all stakeholders on board.

On November 2, the IHC had ordered PTA to issue the new rules within 90 days. The government notified the rules on November 18, with stakeholders saying they were completely bypassed as they were being finalised by the authorities. 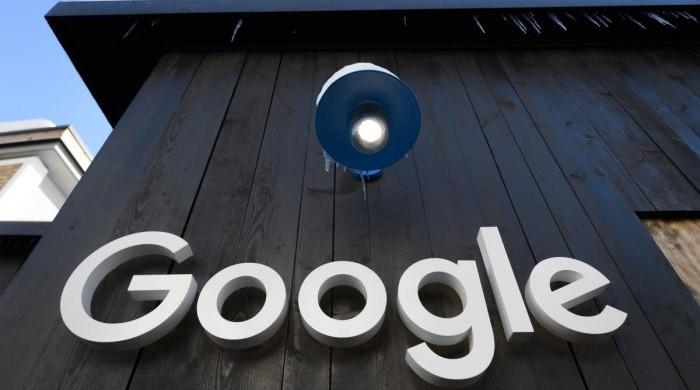 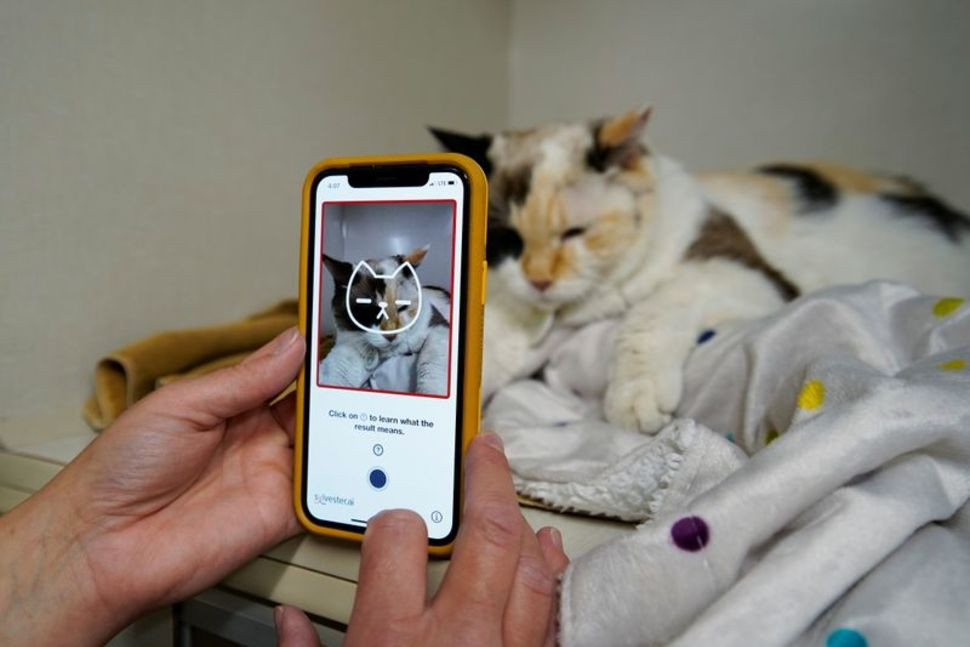 New app called Tably tells you if your cat is happy