New York Governor Andrew Cuomo said he would only allow indoor dining to resume in New York City if local police set up a task force to enforce social distancing rules, suggesting it would need some 4,000 officers.

Cuomo addressed reopening businesses in NYC and elsewhere during a press call on Thursday, saying “compliance and enforcement” would drive the state’s guidance on lifting sweeping shutdowns imposed to slow the spread of the coronavirus, especially when it comes to indoor eateries.

“If we open restaurants that’s going to complicate by the hundreds if not thousands the number of establishments that have to be monitored,” Cuomo said, adding that his office would soon contact New York City officials to discuss the creation of the 4,000-person enforcement unit.

We’re going to contact [City Council Speaker Corey Johnson] today and say if New York City can say this many police, NYPD can be put on a task force to monitor the compliance, that is something we can discuss.

Outdoor dining was allowed to resume under an executive order signed by Cuomo in July, but indoor establishments remain shuttered under the restrictions, which some city officials, including Johnson, have called to end as fall and winter draw near.

“It’s time to allow indoor dining in New York City with reduced capacity and clear guidance to ensure social distancing and safety,” the city council speaker said in a statement on Wednesday. “Summer is winding down, and they need to begin planning for the colder months.”

Citing a city council spokesperson, Reason magazine noted that Johnson agrees that social distancing must be enforced, but said he would prefer to use city agencies other than the NYPD.

While NYC Mayor Bill de Blasio told reporters on Thursday that he was looking into extending a program that allows restaurants to set up on sidewalks and even some streets, he declined to give any timeline for when indoor dining could come back, despite previously saying a decision would come this month.

“It has to be health and safety first. It has to be, how do we defeat coronavirus? That’s the first consideration,” the mayor said.

Restaurants and bars have taken a beating in New York City amid economic devastation brought by the shutdowns, with Yelp reporting that nearly 1,000 eating and drinking businesses have been forced to close their doors for good since March. New York Eater, meanwhile, estimates that nearly 20 NYC eateries went under in the first three days of September alone. 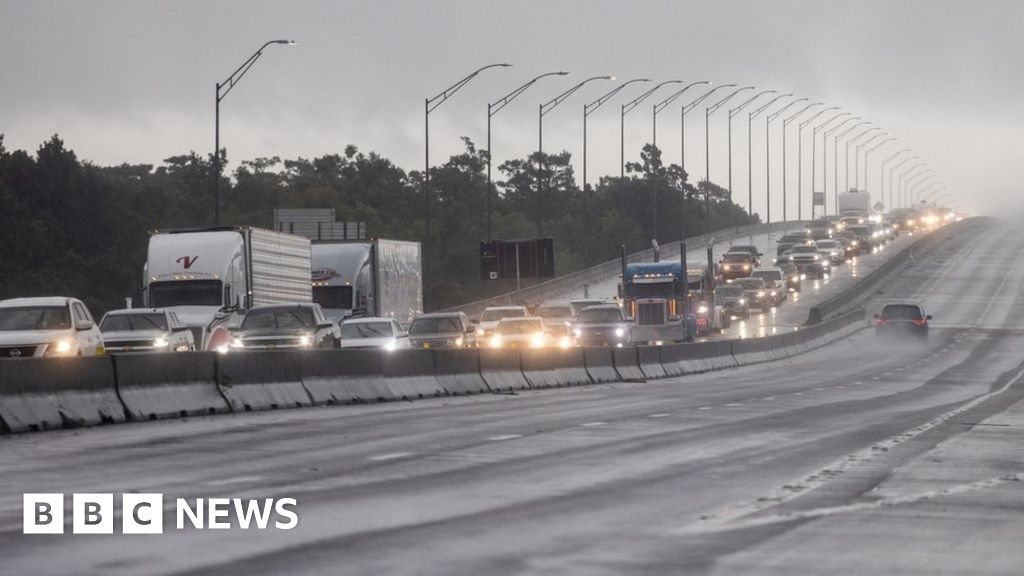 India’s COVID Numbers Down Slightly, but Remain Near Record High