Alphabet’s Google said on Sunday it has removed a number of browser extensions of online conglomerate IAC/InterActive Corp for “policy violations” and is reviewing “enforcement options.”

“We continue to have conversations with IAC related to Chrome Web Store policies and we have already removed a number of their extensions for violating our policies”, a Google spokesman said in a statement emailed to Reuters.

“We’re reviewing the remaining extensions and our enforcement options, and have not made a decision regarding IAC’s status on the store”, the statement added.

The Wall Street Journal reported earlier that Google was deciding whether to impose severe penalties on IAC over what Google concluded were “deceptive marketing practices”.

The report added that Google determined that IAC misled users about its browser extensions and that the Alphabet unit could go as far as banning those products from its Chrome browser.

In the statement to Reuters, Google’s spokesman did not specify which precise policies it felt were violated by IAC and did not mention what exact options it was considering.

An IAC spokeswoman disputed that the extensions violated Google policies. “Google has taken hundreds of millions of dollars from us to advertise and distribute these products in the Chrome Store,” she told Reuters in an emailed statement.

“There’s nothing new here – Google has used their position to reduce our browser business to the last small corner of the internet, which they’re now seeking to quash,” the statement added.

Google so far has not acted on the internal recommendation of its Chrome trust and safety team regarding IAC in part because the two are rivals in some categories and because Google executives are concerned penalties could be viewed as anti-competitive, the newspaper reported.

The IAC spokeswoman said Google had approved its extensions in the Chrome Store for years as part of the companies’ partnership agreement.

“Google exercises significant control over what we do with these products”, she said in the statement. 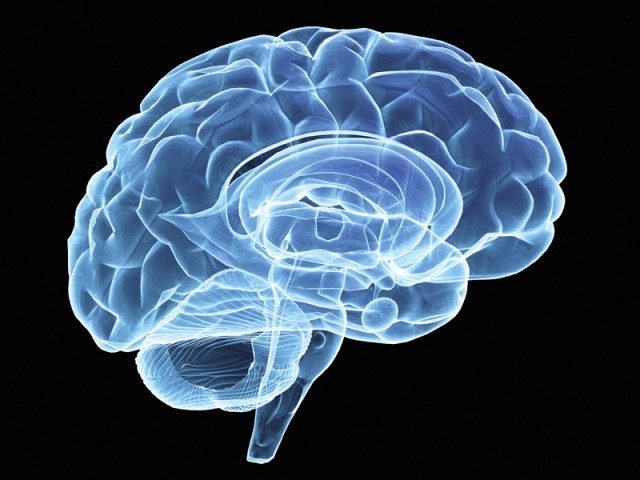 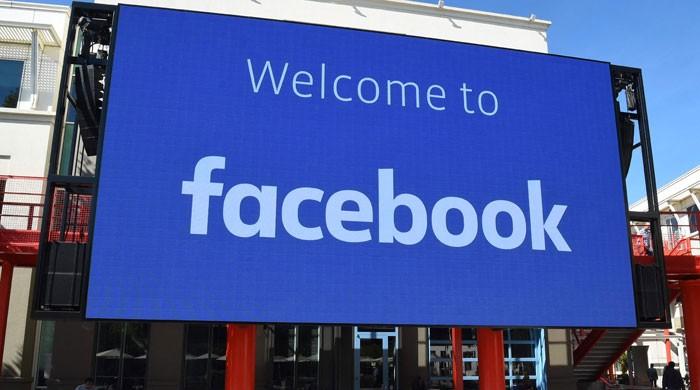 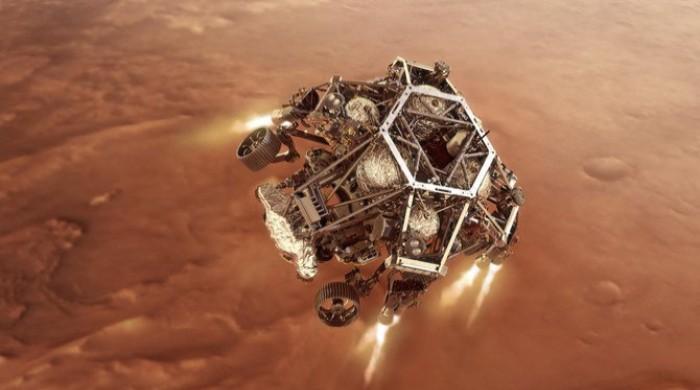