The services had faced an outage nearly an-hour-and-a-half-ago and were inaccessible to users; however, Google has said that they have been restored.

“We will continue to work towards restoring service for the remaining affected users […] Please rest assured that system reliability is a top priority at Google and we are making continuous improvements to make our systems better,” a message on the Google Workspace Status Dashboard said.

“We’re sorry, but your account is temporarily unavailable. We apologise for the inconvenience and suggest trying again in a few minutes.You can view the G Suite Status Dashboard for the current status of the service,” the message from Gmail read when it was down.

The outage had affected all of Google’s services: Gmail, Google Drive and its other products were also experiencing issues. The Google search page was working as normal, however.

Google was hit by significant outage in August, which also took down its suite of online services and YouTube. Its products also experienced a smaller outage last month.

Responding to the development, Team YouTube had said that it would update the users as soon as it had more news.

“We are aware that many of you are having issues accessing YouTube right now – our team is aware and looking into it. We’ll update you here as soon as we have more news,” it said.

Similarly, Downdetector, a website that collects status reports from a series of sources, including Twitter, and reports said that the outage had started occurring from nearly 4:20pm (Pakistan Standard Time). 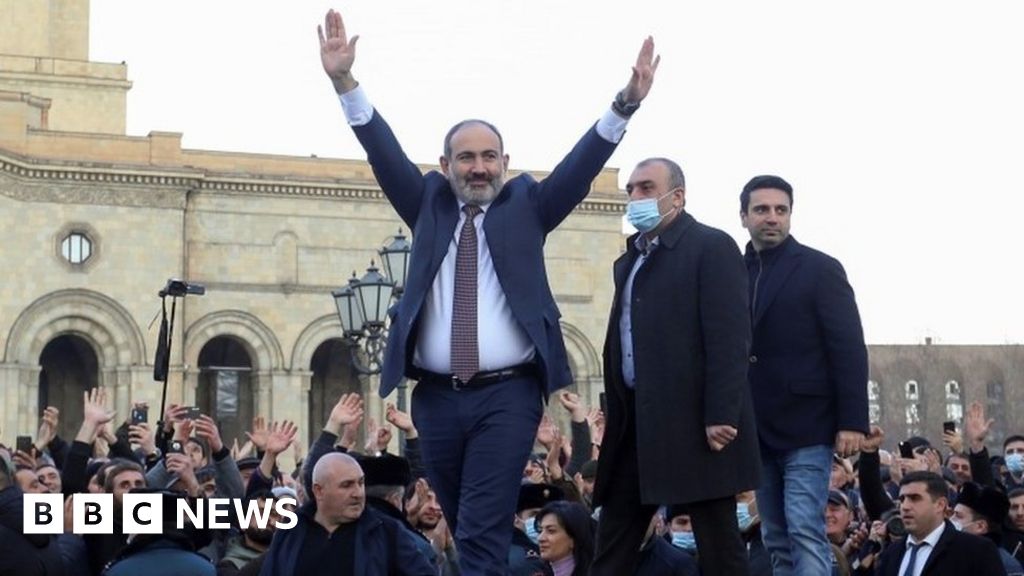