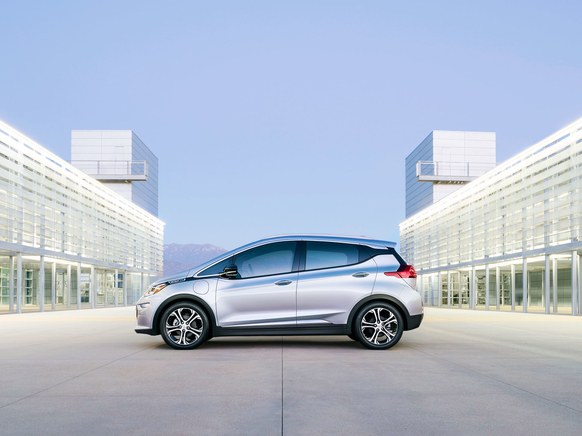 American auto giant General Motors on Thursday announced that it aims to eliminate emissions-producing vehicles from its light-duty fleet by 2035.

“General Motors is joining governments and companies around the globe working to establish a safer, greener, and better world,” CEO Mary Barra said in a statement.

The company made no mention of its plans for its heavy-duty fleet of trucks, and it was unclear if the change in strategy means it will intend to shift exclusively to electric vehicles.

“We are taking action toward making that the case,” a spokesperson told AFP. “It will require collaboration with our industry, governments, and customers and we will bring everyone along, especially our employees, in that journey.”

Nonetheless, the move marks a massive shift for the Detroit automaker, which also pledged to make all of its operations carbon-neutral by 2040 through a shift towards battery electric vehicles, renewable energy, and carbon credits or capture.

“With this extraordinary step forward, GM is making it crystal clear that taking action to eliminate pollution from all new light-duty vehicles by 2035 is an essential element of any automaker’s business plan,” said Fred Krupp, president of the Environmental Defense Fund, which worked with GM on its plan.

Wedbush analyst Daniel Ives said GM’s move indicates it intends to go “all in” on electric vehicles, fueled by the environmental goals of President Joe Biden’s administration and competition from other automakers.

“With the Biden Green Agenda on the horizon, we believe other automakers could follow GM’s lead domestically with Tesla continuing to run away with a market share in this EV arms race,” he said.

GM has made numerous announcements in recent months regarding electric vehicles, including a pledge to offer 30 electric models by 2025 in all four of its main brands — Cadillac, GMC, Chevrolet, Buick.

Electric car sales in 2019 accounted for only 2.6 per cent of the global market, according to the International Energy Agency. 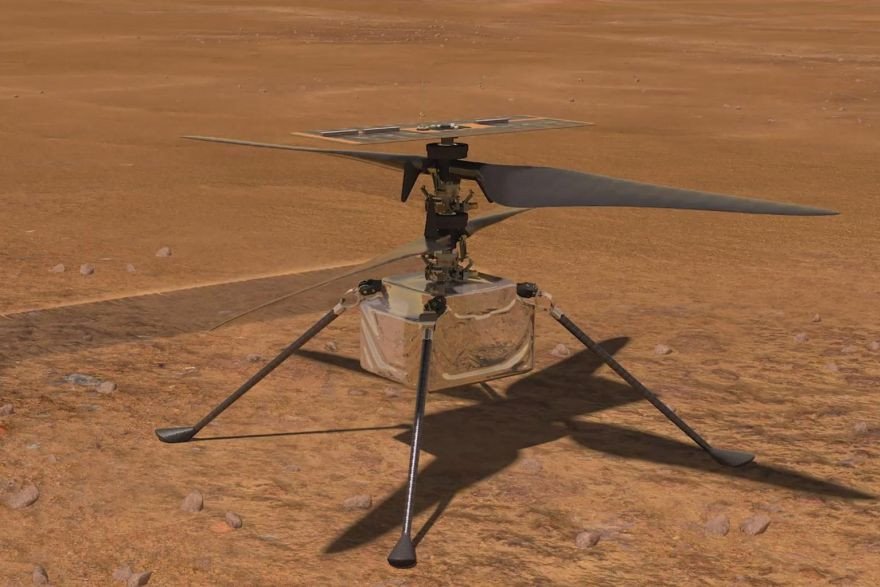 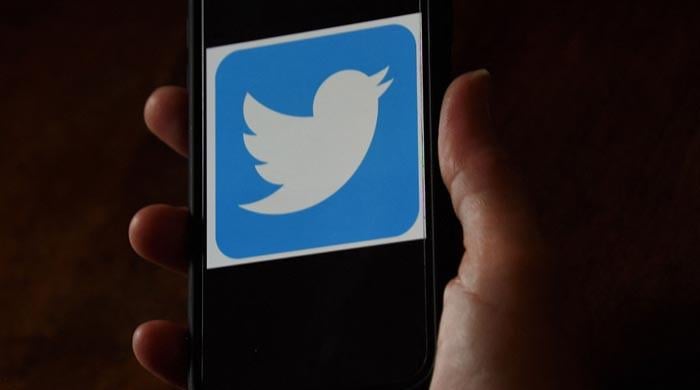