KARACHI: The State Bank of Pakistan (SBP) estimated that Pakistan’s real GDP has contracted by 0.4 percent in the fiscal year 2019-20, making it the first time since the fiscal year 1951-52 that the country recorded a negative economic growth.

The central bank, in its annual report on the state of Pakistan’s economy fiscal year 2019-20, said that the main reason for the negative economic growth was due to the coronavirus pandemic and its disastrous effects on business activities.

The central bank expects the economy to grow in the range of 1.5 to 2.5 percent for the current fiscal year of 2020/21 as it says there has been a visible rebound in economic activity after easing in mobility restrictions.

“The economy is poised to resume the trajectory of recovery on which it had embarked prior to the COVID-19 outbreak,” the SBP said in the annual state of Pakistan’s economy report on Wednesday.

However, an expected increase in power and gas tariffs together with resurgence in wheat and sugar prices would pose an upside risk to energy and food inflation.

In contrast, the non-food-non-energy segment of consumer inflation is expected to ease further, as chances of a significant pick-up in domestic demand remain low due to weak financial position of businesses and households, it said. The SBP expects headline inflation to fall within the range of 7-9 percent in FY2021. 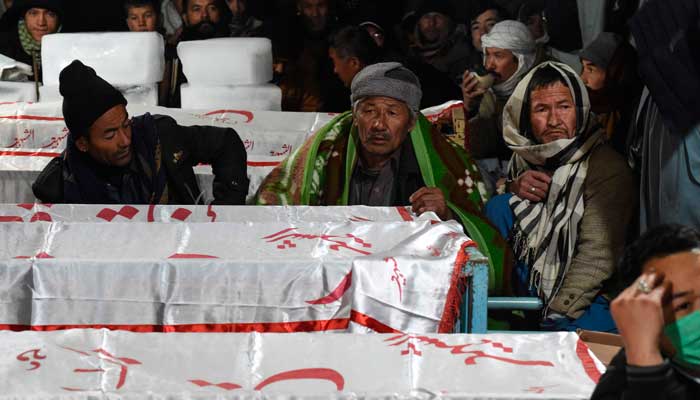