Dubai: Even as global markets react positively to vaccine-related news, investor sentiment in the GCC remains cautiously optimistic of how quick economies in the region can recover to pre-pandemic levels, view analysts at global asset manager Aberdeen Standard Investments.

GCC equity markets underperformed their global peers and witnessed mixed performances across individual stock exchanges in the region for the most part of 2020, but was largely observed recovering during the fourth quarter.

The MSCI GCC index reported a yearly decline for the first time in five years, hurt predominantly by the entire region imposing COVID-19 restrictions with an expected 2.7 per cent decline in GDP rates for the GCC region, as per the International Monetary Fund (IMF).

Volatility in the GCC equity markets was the highest in four years with 49 days when the markets moved more than 1 per cent during the year as compared to 37 days in 2019, analysis from Kuwait-based asset manager Kamco Invest indicated, according to the “GCC Markets: 2020” report.

Recovery from this year’s recession in the GCC is expected to be slower and more uneven as compared to developed economies, despite the positive news on COVID-19 vaccines, Emirates NBD, one of the largest banking groups in the Middle East in terms of assets, wrote in its latest report.

“We recognise that governments in the oil producing GCC were constrained in their ability to provide additional fiscal support by the sharp decline in oil revenues as a result of the pandemic,” noted Khatija Haque, head of research and chief economist at Emirates NBD.

“The fact that there is largely a ‘tax-free’ regime in place makes it a very different model to most other economies where government revenue is largely derived from taxes.”

Saudi Arabia’s cumulative spending in the year to September was 3.4 per cent lower than in the same period in 2019, when in contrast, the US government’s spending rose 50 per cent in the second quarter, when compared to last year, the bank revealed in its last monthly Insights publication for 2020.

“Nevertheless, the result is that many private sector businesses have restructured and reduced staffing levels, while households have been more cautious in spending even as economies re-opened over the summer,” added Haque.

With only a modest rebound in oil prices expected in 2021 – the Dubai-based lender forecasting Brent oil to average $50 per barrel in 2021 – well below the budget break-even price in GCC countries, most governments in the region will likely prioritise deficit reduction over growth next year, Haque noted.

Saudi Arabia has already hiked VAT to 15 per cent from 5 per cent previously, and increased customs duties on a range of goods, including food items. This has led to inflation accelerating to 6.1 per cent in July, compared to last year, when the tax increases came into effect, before easing to 5.8 per cent in October.

“We expect inflation to continue to fall back as the one-off tax hikes are now in the base, but higher prices will likely continue to weigh on household consumption and private sector investment in the coming months,” Haque further added.

The Emirates NBD report forecasts a decline of 5 per cent in Bahrain’s GDP down to $35.9 billion this year from $38.6 billion last year, with growth returning next year leading to a 3.2 per cent jump to $38.4 billion, while adding that Bahrain will likely also need to do more to bring the budget deficit down from an estimated 11.1 per cent GDP this year.

How quick vaccines can be deployed is key

“The absence of more aggressive fiscal stimulus, the region’s recovery will to a large extent be driven by the improving external environment, with a recovery in global trade and travel likely to be a key driver for the UAE in particular,” added Haque.

“This in turn depends on how quickly the new COVID-19 vaccines can be produced at scale, delivered and administered around the world.”

Analysts at Aberdeen Standard Investments noted that investors seeking opportunities in the region would then need to be selective to capture sectors and markets that offer a clearer path for growth, while adding that while growth may be conservative in the region, trend points towards potential investments in UAE, Saudi Arabia and Kuwait.

“Based on measures to date, such as hikes in tax on goods and services in Saudi Arabia, or efforts in Oman to boost revenue and reduce budget spending, it seems the general priority in the region will be deficit reduction, not growth,” said Edris Alrafi, Head of Middle East & Africa for Aberdeen Standard Investments (ASI).

How investor appetite towards GCC can improve

Reducing the reliance on revenue from oil-based activities across the GCC will be essential, according to ASI. Saudi Arabia’s sovereign wealth fund, the Public Investment Fund (PIF), was awarded another $40 billion in government reserves in the first half of 2020 to tap into various opportunities.

In recent months, efforts have been underway across the GCC to diversify supply chains to prevent overreliance on foreign suppliers, building regional ties – including the adoption of a Kuwaiti proposal to create a joint food supply network. Other sectors offering investment potential include healthcare, construction and transport, the analysts at ASI view.

A report by Alpen Capital predicts a boost in investments to meet the growing pandemic-induced demand, even as investors can look to the $1 trillion of construction and transport projects – either planned or in progress – as an investment-worthy opportunity segment within the GCC.

“Such opportunities cannot be overlooked. They reinforce the importance for investors to pinpoint where they expect to see growth potential, and then to target individual sectors and markets accordingly,” added Alrafi.

“Savvy investors will need to target those whose resilience and potential for recovery will benefit from external forces with the capacity to drive growth across the GCC.” 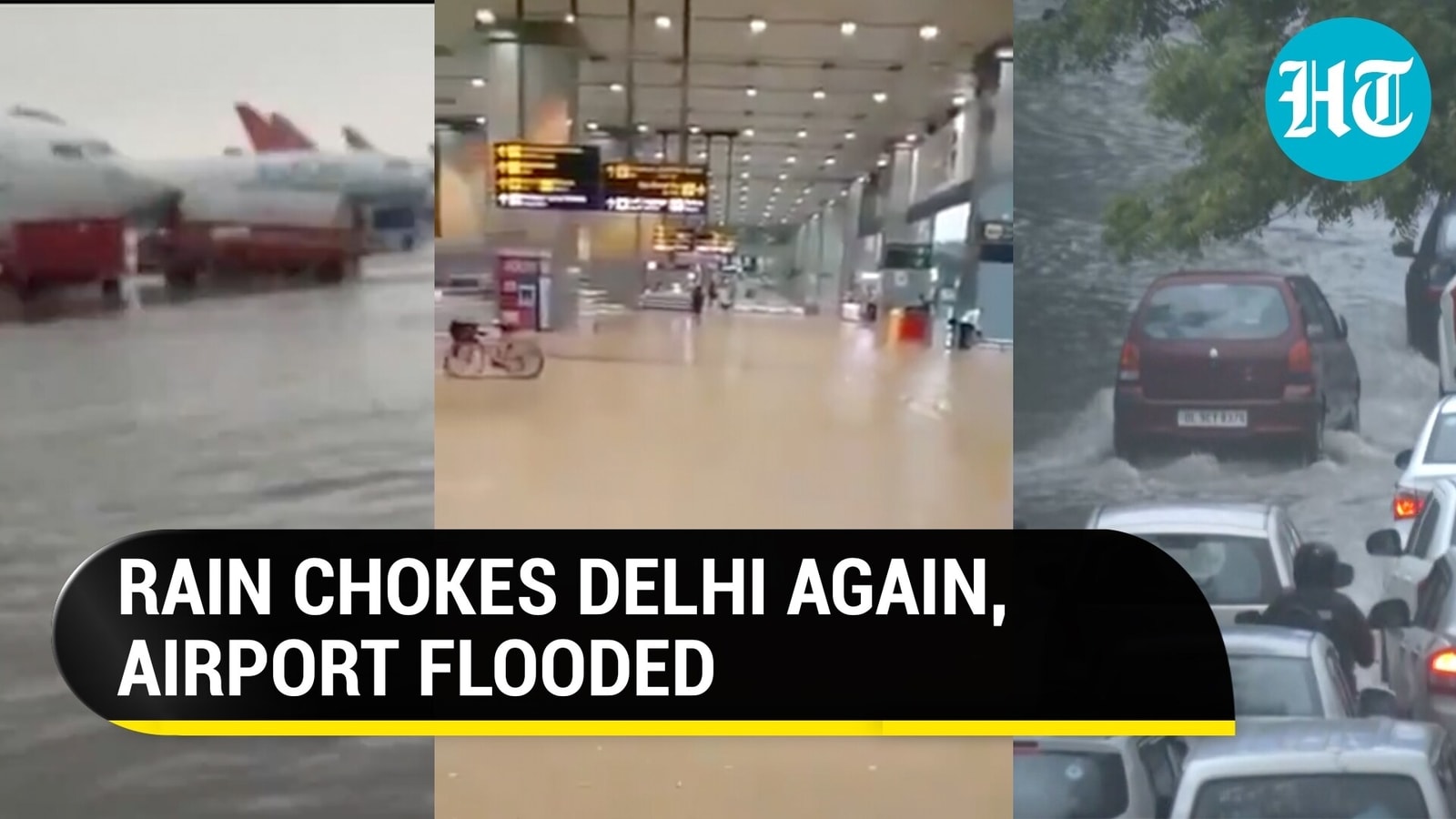