ISLAMABAD: Minister for Information and Broadcasting Senator Shibli Faraz on Tuesday said the opposition was trying to protect its corruption through agitation.

He said the opposition could follow the process for redressal of its complaints and approach the Election Commission for the purpose. He said that after losing the election in Gilgit-Baltistan, it was childish to resort to agitation, and Bilawal Bhutto should show maturity.

Speaking at a press conference along with Adviser to the Prime Minister on Finance and Revenue Abdul Hafeez Shaikh, Shibli said the economy was improving despite difficulties because of the coronavirus and the opposition’s attempts to create hindrances in the way of the government. He said there was a feel good factor in the market as the economy’s basic indicators are improving. The stock exchange was performing well, the foreign direct investment was increasing and the large-scale manufacturing was on the rise, he added.

The minister said the improving economy had a positive effect on the lives of the people as it would create more jobs and bring prosperity. He said the economy was badly affected by the coronavirus pandemic but in spite of the difficulties the government took measures to bring financial stability.

Shibli clarified that there was no shortage of wheat as 1.9 million tonnes of imported commodity was on the way, while there were reserves of one million ton. He said more imported wheat would reach the country by February and then with harvesting of the new crop it would will be in surplus.

Shibli said the wheat price had declined while the imported sugar was available to the consumers in the market at Rs83 per kg and at the utility stores at Rs68 per kg. He said the government was trying its best to keep the prices of sugar and wheat low. He said the rupee had strengthened against the dollar. The minister said Prime Minister Imran Khan was honest and sincere as he had inherited nothing in politics from anybody.

Meanwhile, in tweets, Shibli Faraz called on the opposition parties to shun the bad tradition of not accepting election defeat, and said that this posture is contrary to democratic norms.

The minister said those delivering lectures on democracy should adopt democratic conduct. He contended that the emotional statements of the PPP Chairman Bilawal Bhutto Zardari are devoid of facts and logic.

Shibli expressed surprise that those raising slogans regarding the sanctity of vote are not ready to respect the ballot of the people of Gilgit-Baltistan. He reminded that all the surveys showed the lead of the PTI in Gilgit-Baltistan with Prime Minister Imran Khan as the most popular leader. 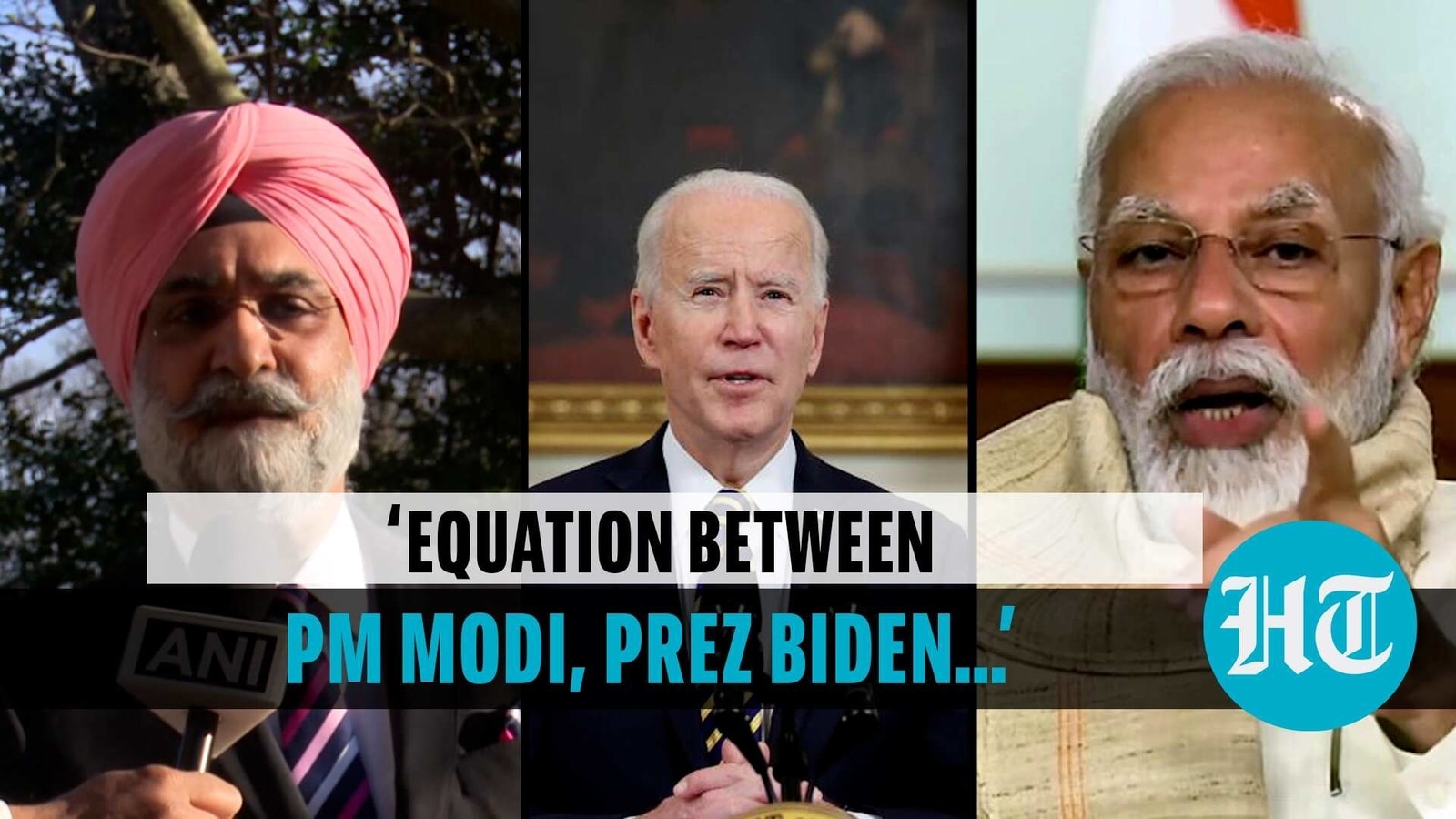