Since July, multiple reports of attacks on sailboats by marauding pods of orca whales have been reported off Spain and Portugal’s shores, with injuries and significant damage reported, and the assaults showing no signs of abating.

Groups of killer whales have been reported attacking boats off the coasts of Spain and Portugal over the past few months, targeting sailboats from the Strait of Gibraltar in the southern Iberian peninsula to Galicia on Spain’s northwestern Atlantic coast.

Multiple injuries have been reported, as well as significant damage inflicted on sailboats, many of which required rescue and had to be towed to shore for repairs.

Sailor Victoria Morris described what she dubbed an “orchestrated” attack by a group of nine orcas which surrounded her boat and rammed it for over an hour.

Her 46-foot boat was attacked in July, as a pugnacious pod of killer whales spun her boat 180 degrees and disabled the engine, causing it to drift into the Strait of Gibraltar shipping lanes where it had to wait an hour and a half for rescue.

“The noise was really scary. They were ramming the keel, there was this horrible echo, I thought they could capsize the boat,” Morris said.

“And this deafening noise as they communicated, whistling to each other. It was so loud that we had to shout.”

Her boat needed to be towed to safety as a result of the damage sustained in the attack, which included a destroyed rudder. Teeth marks were also found along the hull.

Fellow sailor, 31-year-old Spaniard Alfonso Gomez-Jordana Martin, reported a similar experience less than a week prior, when a pod of four orcas attacked his 40-foot boat for over an hour and “nearly dislocated the helmsman’s shoulder and spun the whole yacht through 120 degrees.”

Heavy boat traffic along the Iberian coastline and severe overfishing in the region may have caused additional stress to the animals, which are usually known to be more curious and playful than aggressive during encounters with humans.

As investigations into the spate of attacks continue, Spanish authorities are warning sailors to keep their distance from orca pods.

“Killer whales sighted in the Rias Bajas area. Vessels warned not to approach and report any contact to authorities. A French sailboat and a Spanish Navy vessel were attacked but escaped without any major damage,” the Spanish Maritime Rescue posted on Twitter. 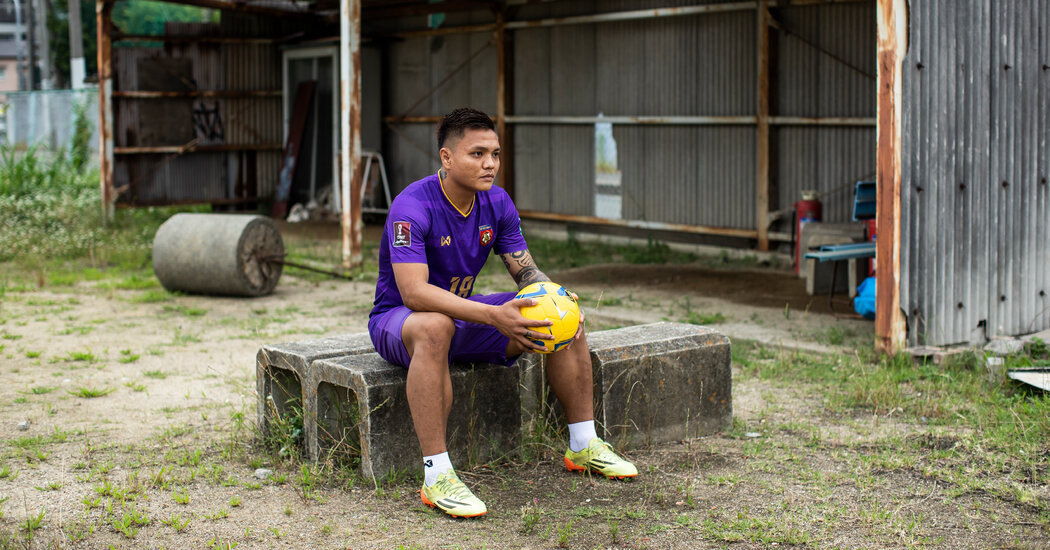 Danger Awaited in Myanmar. So He Made a Daring Bid to Stay in Japan. 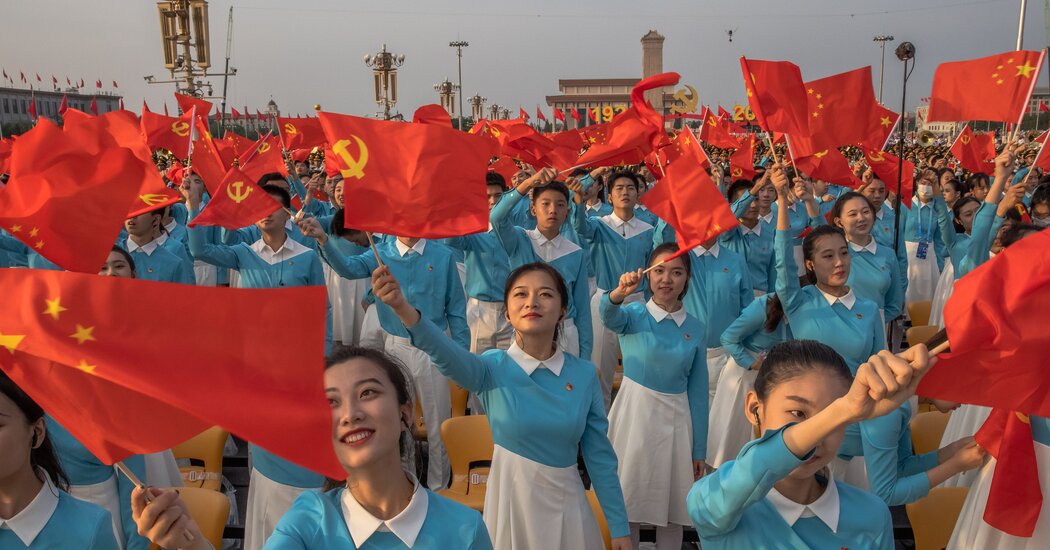 As China’s Communist Party Turns 100, Xi Warns It Will Not Be Bullied