CNN has been blasted on Twitter for using the term “accident” while describing an attempted carjacking by two teen girls that led to the death of the victim, an Uber Eats driver.

The crime in question happened on Tuesday in Washington, DC and was filmed by an eyewitness. The graphic video shows a scuffle at a car, which then speeds away with the driver clinging to open door. The vehicle is seen crashing at a nearby intersection, turning on its side. The driver can be seen lying motionless several meters away by a fence, while two carjackers climb out of the car and are apprehended.

The two girls, aged 13 and 15, were arrested and charged with felony murder and armed carjacking. The victim, who died during the carjacking attempt, was identified as Mohammad Anwar, 66, an immigrant from Pakistan, who was working as an Uber Eats delivery man. His family started a fundraising page in his name, which says he was a hard-working family provider, “a beloved husband, father, grandfather, uncle, and friend who always provided a smile when you needed one.”

Police said the girls, 13 and 15, assaulted an Uber Eats driver with a Taser while carjacking him, which led to an accident in which he was fatally injured. https://t.co/N6RpLoTu8x

CNN ran the story on Saturday, and its description of the tragedy said that the teen girls “assaulted Anwar with a Taser while carjacking him, which led to an accident in which he was fatally injured.” The word “accident” was taken directly from a police report and presumably was meant to convey that killing him was not an intended outcome of the robbery.

Nevertheless, it infuriated many people, who saw its use by CNN as an attempt to downplay the suspects’ responsibility. The word even trended on Twitter amid the backlash.

CNN is run by apologists for brutality. https://t.co/TTdRJ5ZRtp

Many commenters believe that the wording was chosen due to the fact both suspects were black, as seen in the footage, and that it showed the channel’s bias when covering racially sensitive stories.

Two Black girls kill an Asian Muslim man –> “The girls” “assaulted” an “Uber Eats driver” with a Taser, “which led” to “an accident” “in which” “he was fatally injured” pic.twitter.com/WRIwnKPDQr

Two black girls murder Pakistani man after carjacking him. Now it’s fixed. Race is only mentioned if the perp is white and victim is a person of color. Races of perps and victims are not mentioned when they don’t fit the narrative.

Others mocked CNN by applying similar framing to high-profile atrocities in American history.

Some recalled another infamous description aired by CNN last August, when the network was covering a public disturbance in Kenosha, Wisconsin after a police officer shot and crippled black man Jacob Blake. It ran a caption calling the events “fiery, but mostly peaceful protests,” a spectacular contrast to the burning cars in the background. 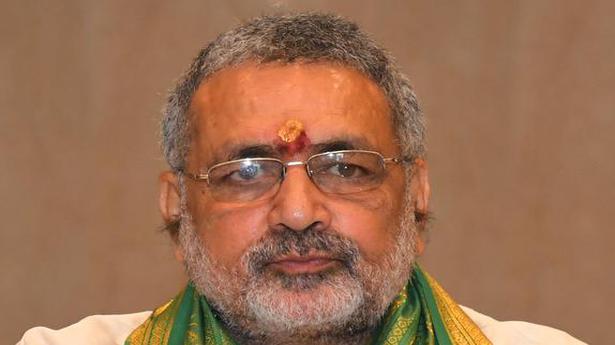