A prominent Polish MEP has made a bizarre call for the European Union to sanction Russia, due to the allegedly falsified Belarusian election and the subsequent protests that have broken out across the country.

Jacek Saryusz-Wolski believes that punishing Moscow – in advance – would help protect Belarus from military intervention. The politician, who’s a member of Poland’s ultra-nationalist PiS (Law and Justice) party, explained that sanctions against Belarus would be like “punishing the sword instead of the hand,” and therefore, the focus should be on Russia.

Saryusz-Wolski is well known for his trenchant opposition to everything Russian, and his Twitter outbursts against Europe’s largest country. In 2015, it was reported that he was banned from entering Russia.

“If we neutralize the role of Russian interference, or even annexation, I think Belarusians will manage to build a democracy on their own,” the MEP said. A view that’s interesting in the light of his own party’s attempts to dismantle Polish democracy.

In Saryusz-Wolski’s opinion, the EU’s reaction to the events in Belarus has not been tough enough, because those in power have recognized Belarus as being in Russia’s sphere of influence and have put “relations and business with Russia above supporting democratic movements.”

The Polish MEP’s suggestion has been condemned by Russian Senator Vladimir Dzhabarov, who called Saryusz-Wolski’s idea “arrogant and cynical.”“If a Russian MP had made a similar statement, the whole of Europe would say we are interfering in the internal affairs of a sovereign state,” he said.

On Wednesday, US Secretary of State Mike Pompeo said the US would consider imposing sanctions on Belarus as a punishment for the election being neither free nor fair. “We’ve watched the violence and the aftermath, with peaceful protesters being treated in ways that are inconsistent with how they should be treated,” he told US state-run media outlet Radio Free Europe/Radio Liberty, which broadcasts to countries in which it says “the free flow of information is either banned by government authorities or not fully developed.”

Belarus has seen large-scale protests since August 9, when it was announced that incumbent President Alexander Lukashenko won 80.08 percent of the vote. The fairness of the election process has been widely criticized, with many of the view that opposition candidate Svetlana Tikhanovskaya vastly outperformed her official result of 10.09 percent. Since the election, tens of thousands of Belarusians have taken to the streets around the country to demand a free and fair vote. 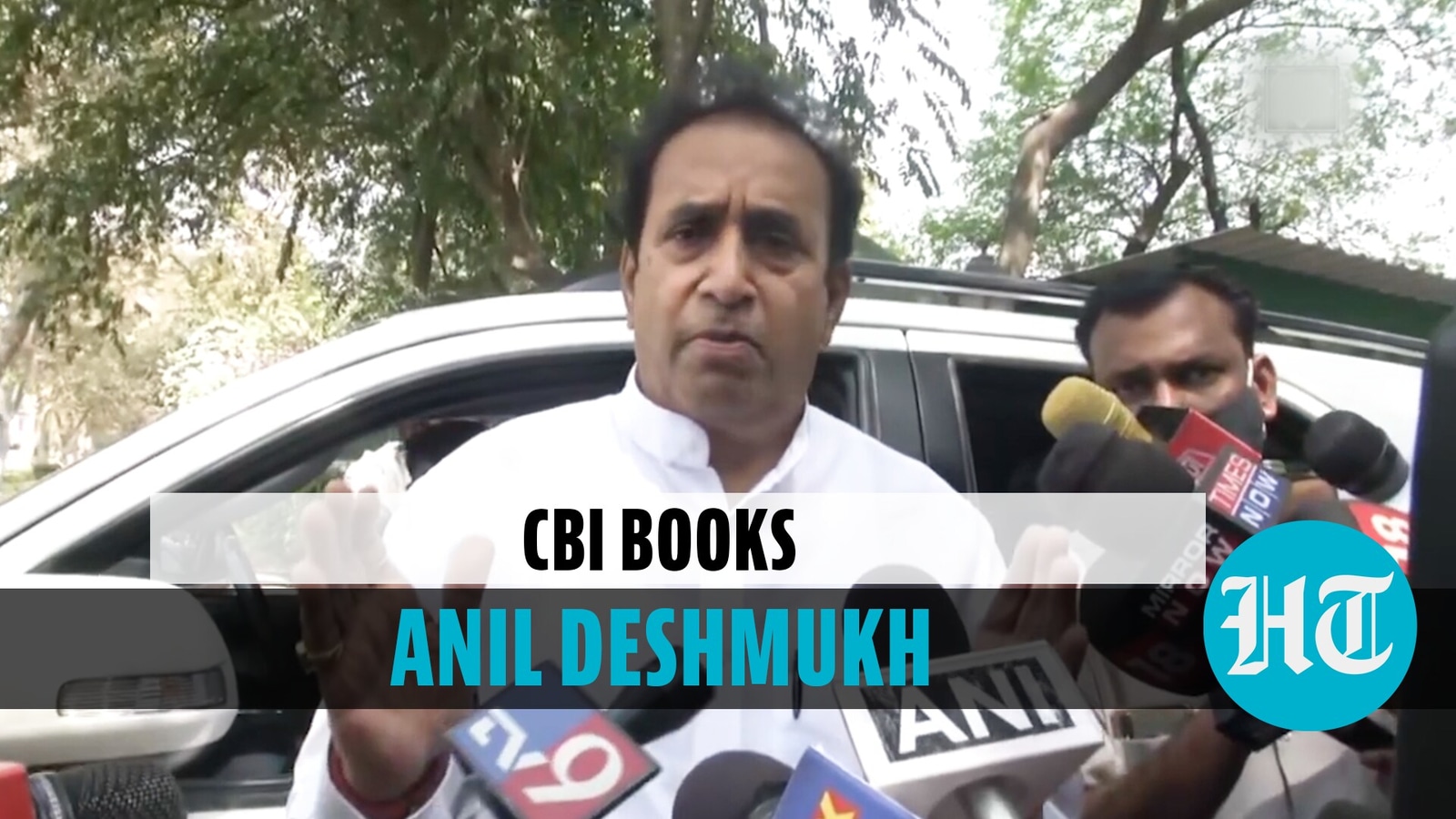 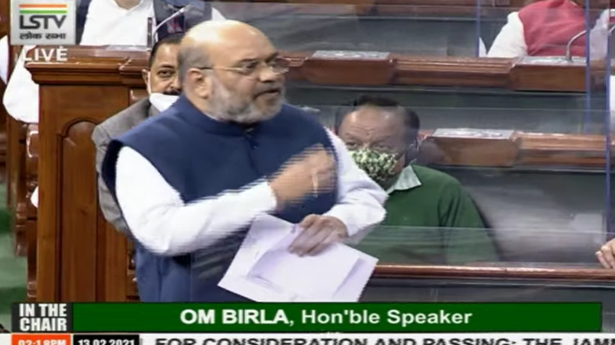