The French government has sent 130 riot officers to help enforce face mask wearing rules in the southern city of Marseille as the nation sees a rise in new coronavirus cases amid increased resistance to restrictions.

Face masks are mandatory in all public indoor spaces, as well as on public transport, under the rules introduced by the government. Local authorities could expand the measures further if necessary.

Several major cities, including Paris, Toulouse, and Lille, have introduced such measures for all crowded spaces – both indoor and outdoor – and now Marseille has followed suit by making masks mandatory at farmers’ markets and in several neighborhoods.

The government maintains responsible behavior by citizens can do much more to stem the epidemic than the nation’s police forces. “We cannot put a policeman behind every French,” Attal said. “It is a matter of good citizenship and responsibility: we should fear the fines less than we fear the virus.”

However, some are so tired of – or resistant to – Covid-linked restrictions that attempts to encourage compliance with the mask-wearing rules have been met with violence in several cases in recent months.

A bus driver was severely beaten in Bayonne and eventually succumbed to his wounds after refusing to allow passengers to board without masks in July. Last week, a nurse was attacked in Seine-Saint-Denis, just north of Paris, after asking two teenagers to wear masks on public transport.

The developments come as the nation records its highest numbers of new Covid cases since the lockdown rules were relaxed in mid-May. On Saturday, 3,300 people were diagnosed with coronavirus infection nationwide, while on Sunday, just over 3,000 new cases were registered, according to the Health Ministry.

West wanted Moscow to open up to international media 30 years ago, now it's discriminating against Russian outlets – FM Lavrov 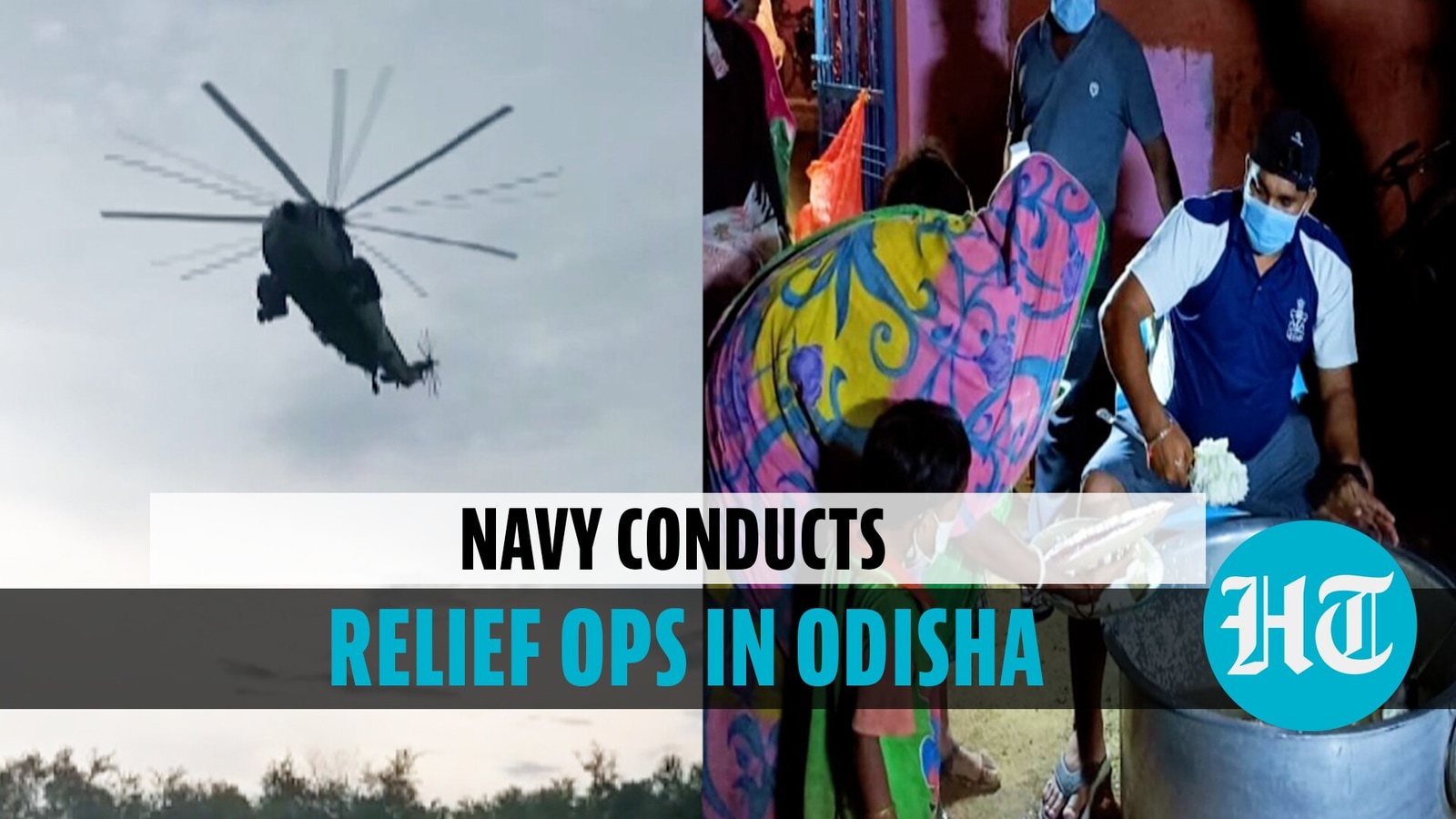