A French lieutenant colonel has been accused of treason and spying for Russia, French media report. The country’s defense minister says the officer is under investigation, insisting that “safeguard measures” have been taken.

The high-profile scandal within the French military – and, potentially, the of whole NATO – was first reported by Europe 1 radio on Sunday. It said the officer, who has been stationed at the alliance’s facility in Italy, is suspected of having transmitted “ultra-sensitive” documents to the Russian secret services.

The suspect is reportedly a man in his 50s who’s been working at a NATO command center near Naples. He is said to have some “distant family roots” in Russia and is presumably fluent in Russian. The man reportedly came under suspicion after he was caught contacting a known “Russian spy” working for the military intelligence, which French media referred to by its Soviet-era abbreviation, the GRU.

French Defense Minister Florence Parly confirmed that there is an ongoing probe when she was contacted by Europe 1 for comment. Parly, however, did not confirm that the officer has been suspected of spying for Russia.

“A senior officer is facing legal proceedings for a security breach,” she said. “We have taken all the necessary safeguard measures.”

The officer has since been detained on charges of cooperating with a foreign power, AFP reported, citing a source in the French judiciary. Under the French penal code, supplying a foreign power with intelligence or material amounts to treason punishable by 15 years in jail and a hefty fine.

The new high-profile scandal comes just days after a former US Army Green Beret, Peter Rafael Dzibinski Debbins, was arrested in the US and charged with espionage. The retired member of the Special Forces stands accused of providing Russian military intelligence with sensitive information. 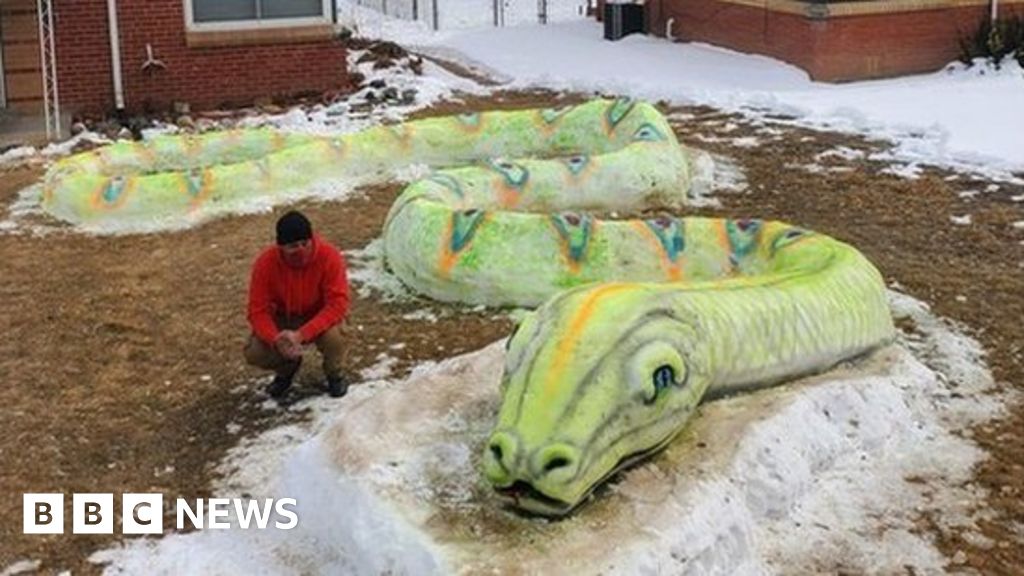 Why are rape victims being denied therapy in the UK?