According to the rules, the contestants were required to come up with a vehicle in which a driver could sit. The Pakistani student came runners up in the competition which was the participation of 20 teams.

A team was made of 35 students from a private engineering university. There were five females in the group as well. Their impressive scores were proof of their hard work and sublime performance in the competition.

Uzair Mudassir and Saad Ahmed, who were part of the team, appeared on ARY News morning show Bakhabar Savera. They spoke about their project and performance in the tournament.

Uzair Mudassir, who was a part of the engineering team, said that designing the car was a learning curve for them and they want to show a positive image of Pakistan to the world.

He said that technology is evolving by each day and it was important for them to represent Pakistan on a global scale.

Uzair Mudassir mentioned that they wanted the world to know that Pakistan has many students who are skilled in the field and have a passion to move forward. 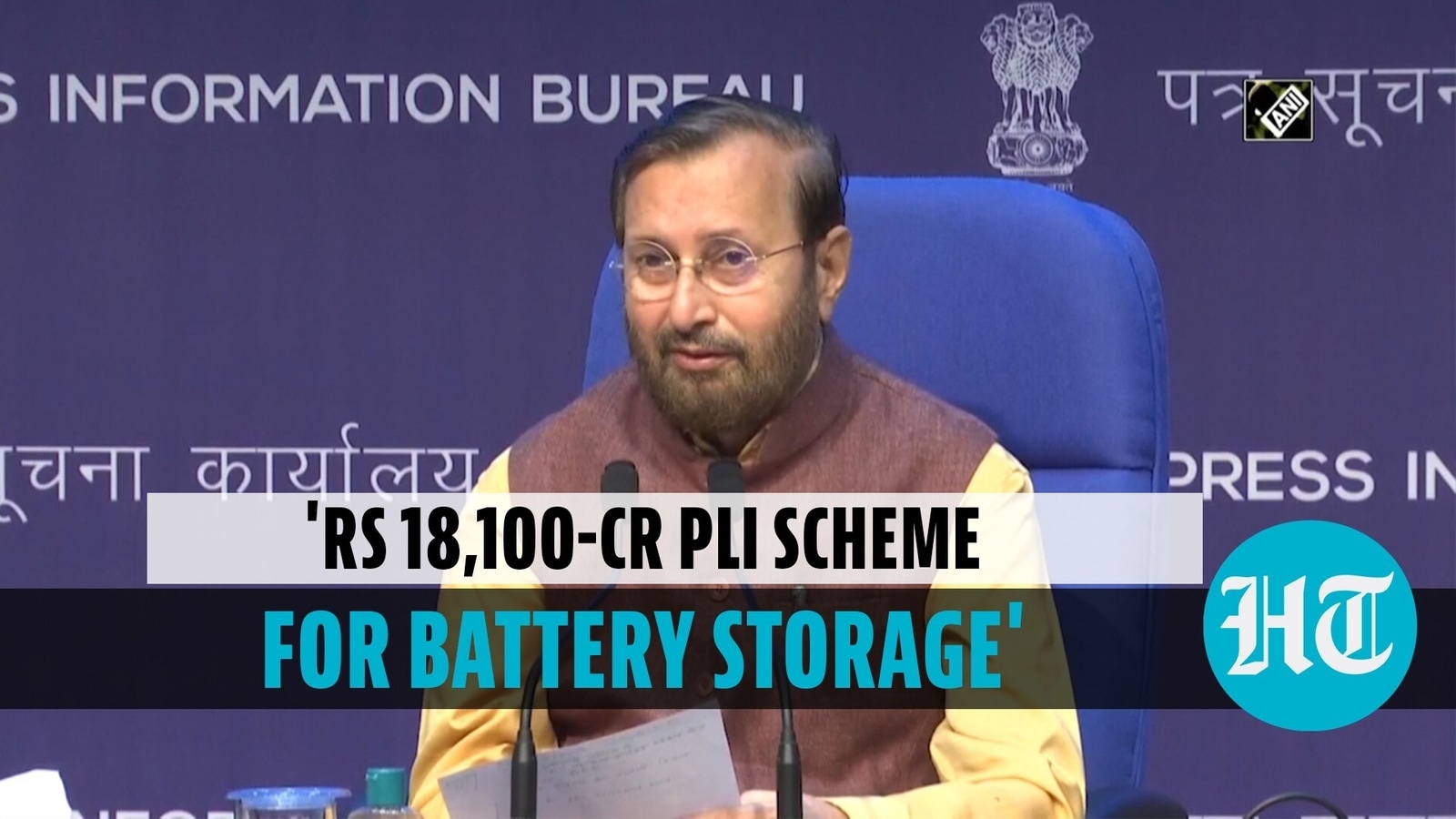 England to take on New Zealand at Lord’s tomorrow