Silvio Berlusconi, MEP and former Italian prime minister, is isolating after testing positive for Covid-19, according to his office, but continues to work from home.

The 83-year-old tested positive “following a precautionary check,” the statement from his staff added. The leader of the Forza Italia party is currently quarantined at home in Arcore, in the northern Italian region of Lombardy.

Berlusconi’s doctor Alberto Zangrillo confirmed the diagnosis to Italian media, and said that prior to the test the ex-PM was asymptomatic.

The media mogul, who ran four Italian governments between 1994 and 2011, will still be able to support his party’s candidates during upcoming regional elections, his team said.

In 2013, Berlusconi was sentenced to four years in prison for tax fraud, but due to an amnesty law the term was later reduced, and he served one year of community service at a center for the elderly. He was also expelled from the Italian senate and barred from holding an elected post for six years, however this was later lifted by a tribunal. 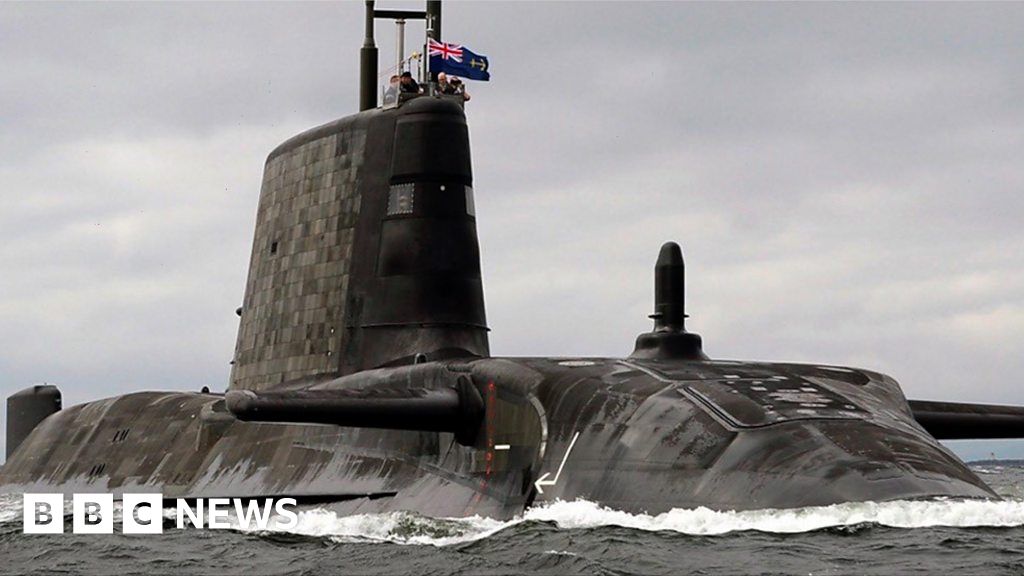 Aukus: France pulls out of UK defence talks amid row