Revenge is a dish served cold – a former worker went on a wrecking spree in a stolen JCB at a Mercedes-Benz factory in Spain, delivering damage in millions of euros, four years after leaving the company.

On Thursday night, an excavator rammed the gates of a car factory in Vitoria – the main city of Basque Country in northern Spain – and started smashing brand-new Mercedes vans in the parking lot with its massive shovel.

The wrecking spree went on for minutes and only came to a stop after a security guard fired a warning shot in the air. It left around 50 vehicles damaged beyond repair, with photos on social media showing vans having been crumpled and placed of top of each other.

The police arrived on site and arrested the perpetrator, whom the local media described as a “distinguished former Mercedes-Benz worker.” The 38-year-old man reportedly used to be employed at the factory between 2016 and 2017.

He now faces charges of criminal damage, while the incident is being investigated as a “work-related revenge attack.” The German company and their employee apparently didn’t part on good terms, since he was clearly holding a grudge four years later.

The attack seems to have been carried out in cold blood as the man stole the JCB at a construction site in the town of Legutiano, located 21 km away from Vitoria. The long drive – which, according to the police, also delivered damage to public roads – would have provided the man more than enough time to think his actions over.

Mercedes-Benz said that the rampage cost is in “millions.” But sources cited by the local media more precise numbers, estimating the damage at between two and five million euros. 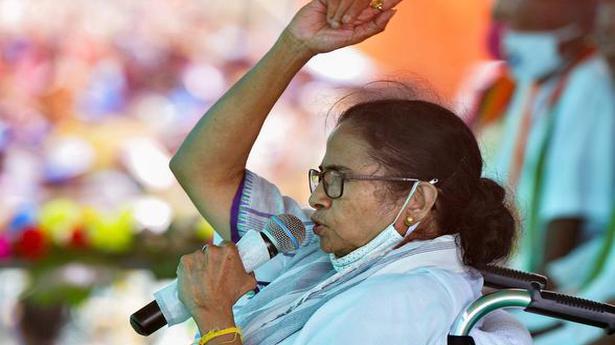 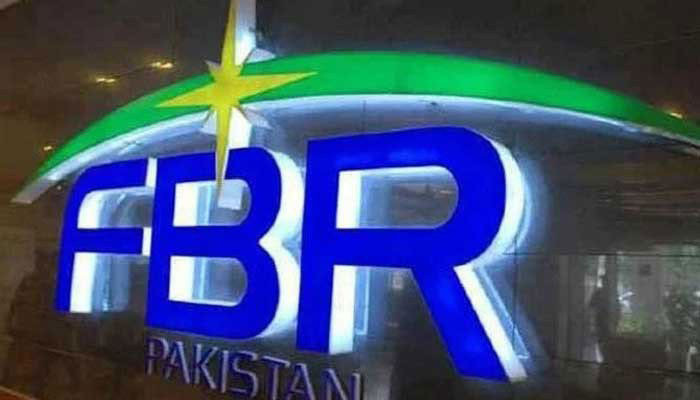