Any country could be secure only when all people believe in its government and own their country. The army alone can’t secure a country,” Prime Minister Imran Khan said while addressing the inauguration ceremony of Islamabad Security Dialogue on Wednesday.

“Climate change is something that can overshadow all given Pakistan’s vulnerability to it,” he pointed out. “I am proud that our government took action over this,” he added.

Touching upon food security, he said it is another big issue. “We imported four billion tonnes of wheat in a year for the first time,” he pointed out. Given the growing population, he announced that the government will bring in a comprehensive plan to address the food security issue in Pakistan.

The prime minister said that the government is working towards eradication of poverty like China did and pulled 700 million people out of poverty in 35 years.

About the Kashmir issue, he said the resolution of the longstanding dispute will not only benefit Pakistan but India too. “When we came to power, we tried hard to improve ties with India but the August 5 move of revocation of Kashmir’s special status dealt a blow to these efforts.” 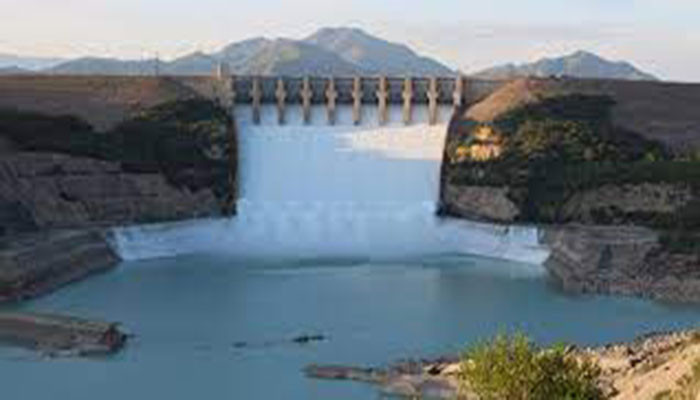