SIALKOT: Sialkot International Airport authorities have lodged a complaint with the Civil Aviation Authority (CAA) against the unnecessary delays being caused by the Anti-Narcotics Force (ANF) during the checking process, ARY NEWS reported.

A handout sent to both ANF and CAA authorities by Sialkot airport manager Nasir Ahmed said that the ANF staff remained absent from its counter during the check-in of a private airline’s flight on January 30.

“The passengers faced problems owing to the absence of ANF staffers,” he said adding the flight was delayed by 30 minutes due to the negligence of the personnel.

The ANF personnel began the checking process after 38 minutes, the airport manager said while demanding the concerned authorities to take action against the ANF employees.

It is pertinent to mention here that the ANF is responsible for busting any bid to smuggle drugs from the nation-wide airports and other border routes.

The force has taken action against drugs in Sialkot and in one such action, the Anti-Narcotics Force (ANF) authorities in December 2019 claimed to have seized a parcel bound for the United States, carrying drugs.

According to the ANF authorities, during action in Sialkot, they foiled a bid to smuggle drugs abroad in a parcel. The recovered parcel carried around 6.9 kilograms of drugs and could worth upto millions in the international market. 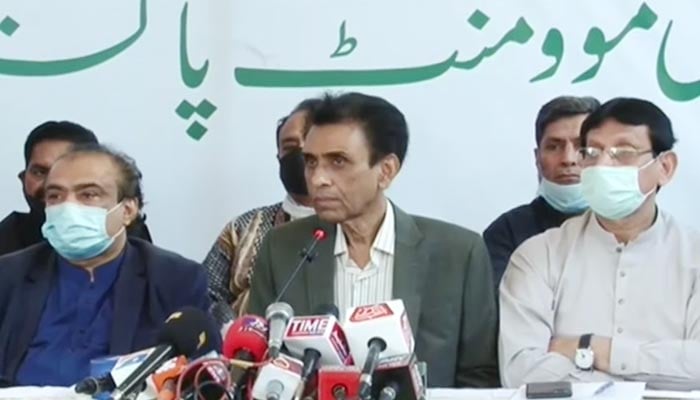 After PPP, PTI leaders reach out to MQM-P on census