Prime Minister Imran Khan announced on Thursday that the fixed tax regime for builders and developers to boost the construction sector had been extended to December 31, 2021.

“This had been a big demand from the construction industry, which was why they were given an extra year,” the premier said while addressing a press conference after chairing a meeting on the progress in the construction sector.

He maintained that the sector was experiencing an upward trajectory, adding that, “This rise can be accredited to the record number of cement sales across the country.”

During the presser, PM Imran vowed that his Pakistan Tehreek-e-Insaf (PTI) led government will back the construction industry, and help remove all obstacles and red-tapism hindering the industry’s growth.

The premier was especially pleased at the success of his government at obtaining a positive verdict regarding the foreclosure law.

“For the first time in Pakistan, banks are financing houses, and the lower class will be able to afford their own home,” the premier said. He said, under the scheme the banks would extend loans worth Rs378 billion by Dec 2021.

The premier added that masterplans of all major cities were being revised.

The premier added that the government was also digitising records of lands initially in Karachi, Islamabad and Lahore, while it was also in the process of digitising all government lands as it was dead capital, and needs to be taken into account.

Prime Minister Imran Khan also extended the date for disclosure of source of income by investors till June 30, 2021, and the one for buyers till March 31, 2023.

The prime minister had announced PTI government’s construction package, allowing people to invest in the construction sector without disclosing the source of income, in April this year.

He said it was expected that the measures would generate an economic activity worth Rs 1500 billion and create 250,000 jobs in Punjab alone.

Khan said similar projects were in different phases in Khyber-Pakhtunkhwa, Karachi and Balochistan.

With additional input from APP. 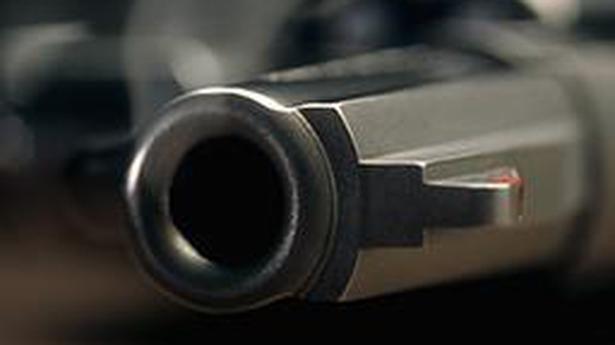 Putin backs Taliban in its demand to unfreeze assets 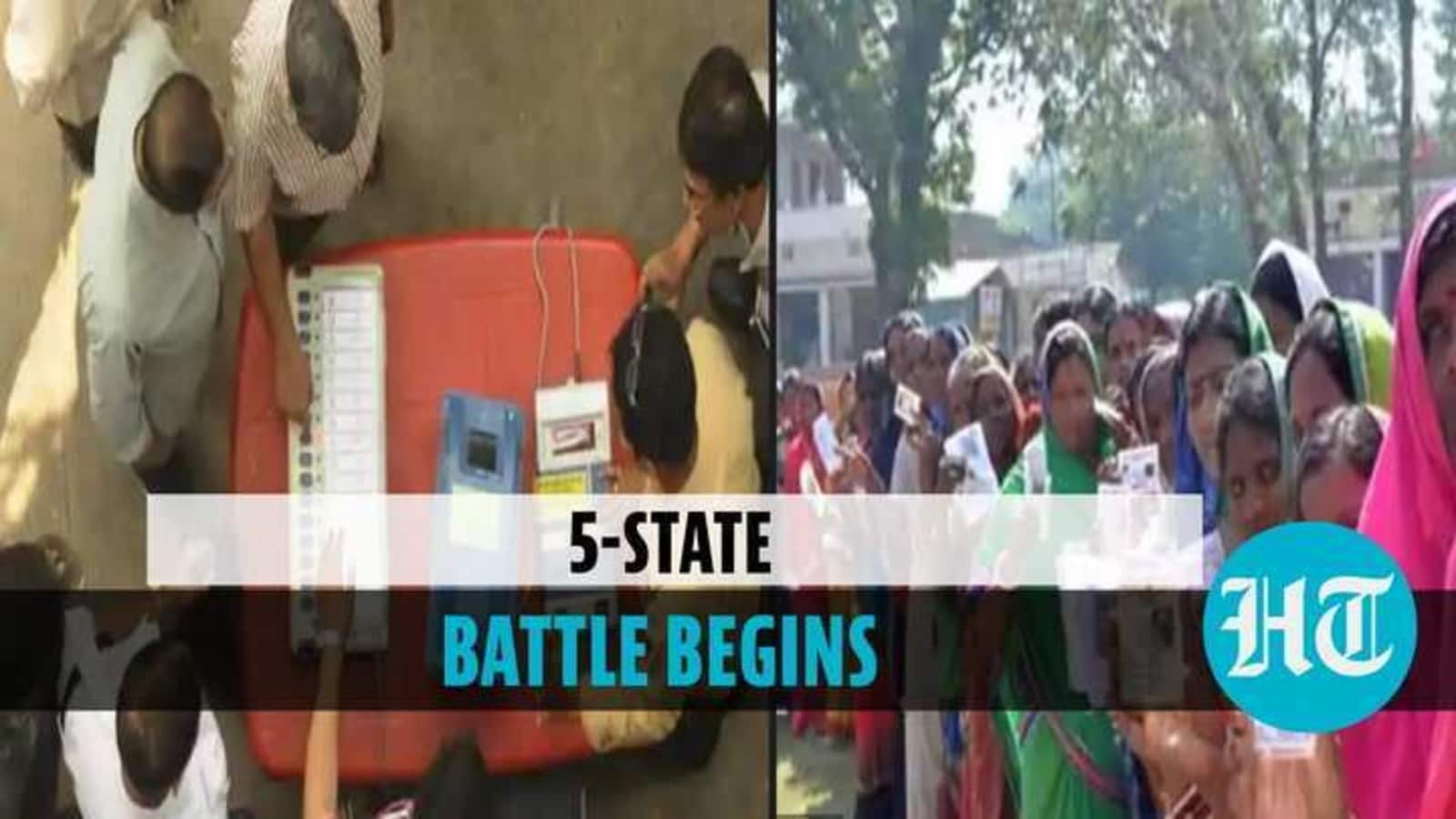