Authorities are all set to launch a major crackdown on those fleecing from citizens by creating fake IDs on social media platforms.

Sources in the FIA told The Express Tribune that a number of cases of organised networks creating fake IDs on social networking sites and collecting money from their loved ones is increasing day-by-day.

In the first seven weeks of 2021, the FIA Cyber Crime Wing has received more than 3,000 written complaints alleging fleecing from people through social media fraud.

Asad Ahmed, a resident of Rawalpindi, said that an unidentified accused had created a fake ID in his name on Facebook, while a photo had also been stolen from his real ID and posted on a fake ID.

People hiding behind fake IDs send friend requests to his close friends first and then ask for instant money after mentioning any problem.

Ahmed also said that he had made a written request to the Cyber Crime Wing in which FIA officials, while receiving the application, assured that action would be taken soon against those running fake IDs.

The FIA sources said that the cyber crime wing has completed the data of all such fake IDs. The help of IT experts will also be sought while the location behind the crime will be ascertained using various modern resources so that criminals can be arrested by conducting raids in the respective areas.

They further said that in this regard, Facebook and other social networking websites will be informed in writing at an official level so that information can also be accessed from the main server as well. 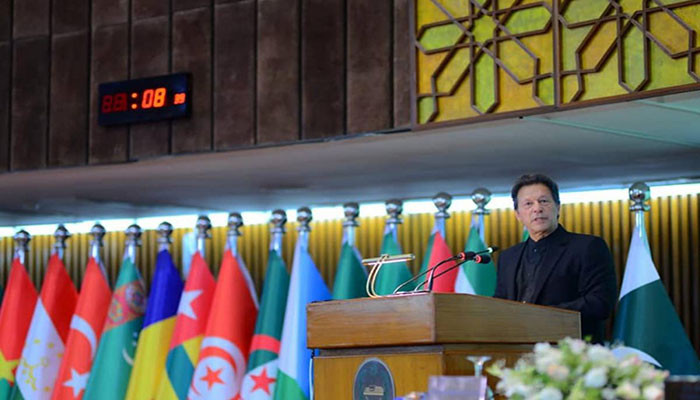 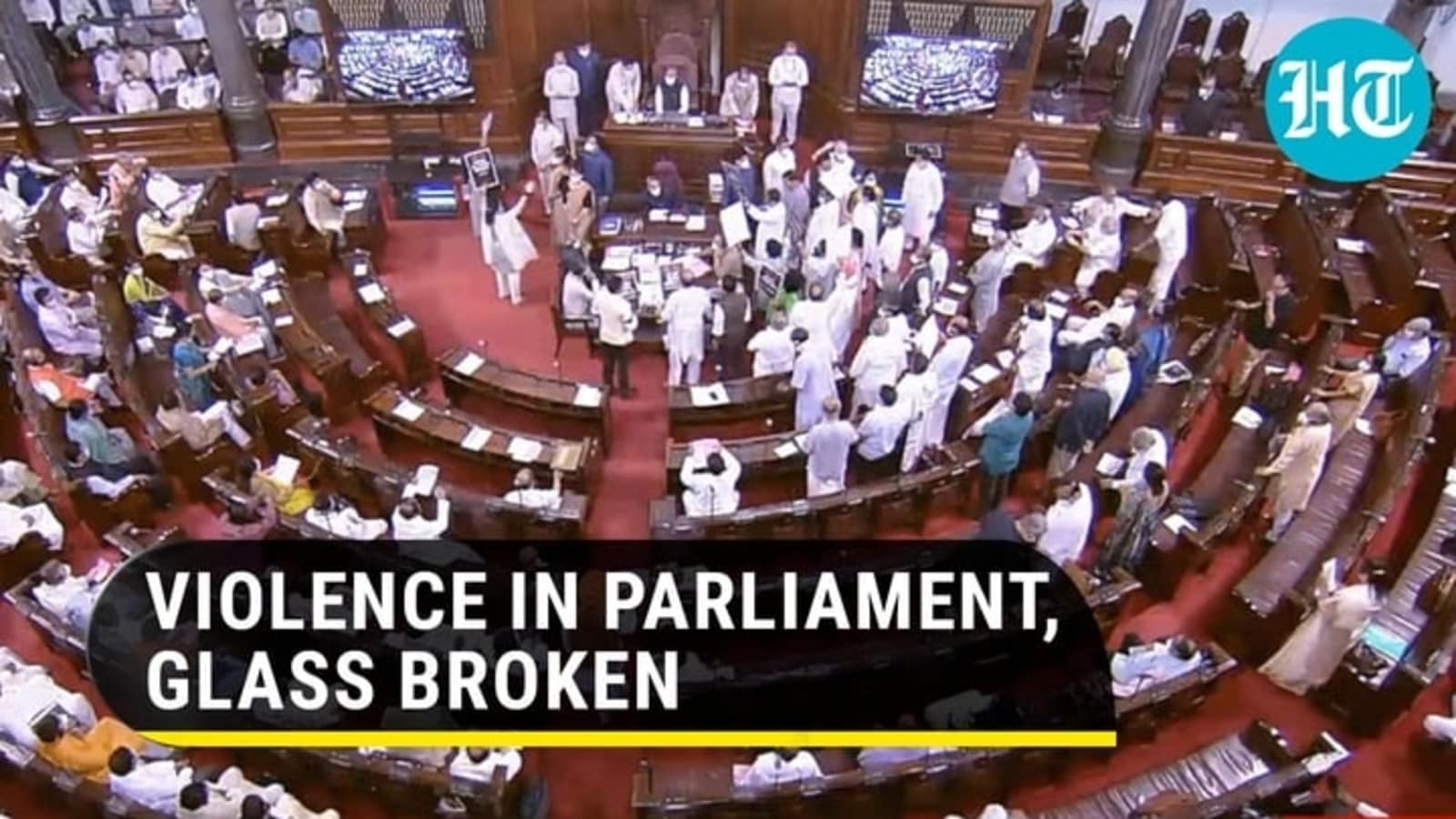