KARACHI: An important development has transpired on Friday in a corruption case the Federal Investigation Agency’s (FIA) Corporate Crime Circle has been pursuing in Trade Development Authority of Pakistan (TDAP) as new properties of the case suspects have divulged, ARY News reported.

According to another first information report, in the new findings in the case, on with state as complainant, nominates Abdul Qadir alias Bhola among others, says FIA’s deputy director Abdul Rauf.

A number of key political people and employees from various companies are also under investigation in the Rs35 billion embezzlement case in which the FIA has also traced money laundering clues, according to deputy director Rauf.

The suspects made forged e-forms to show exporting goods to establish an Rs35 billion transaction.

With this money, according to new development today, the FIR said the suspect Qadir alias Bhola bought a plot of 2,000 square yards.

This land was bought off the laundered money, the FIR alleged.

According to the available details shared by the sources privy to this development, the accountability watchdog has reportedly summoned Fayyaz Ali to present before it on January 28.

NAB Khyber Pakhtunkhwa chapter has summoned Maulana Fazlur Rehman’s son-in-law Fayyaz Ali with details of all his assets and sources of income. 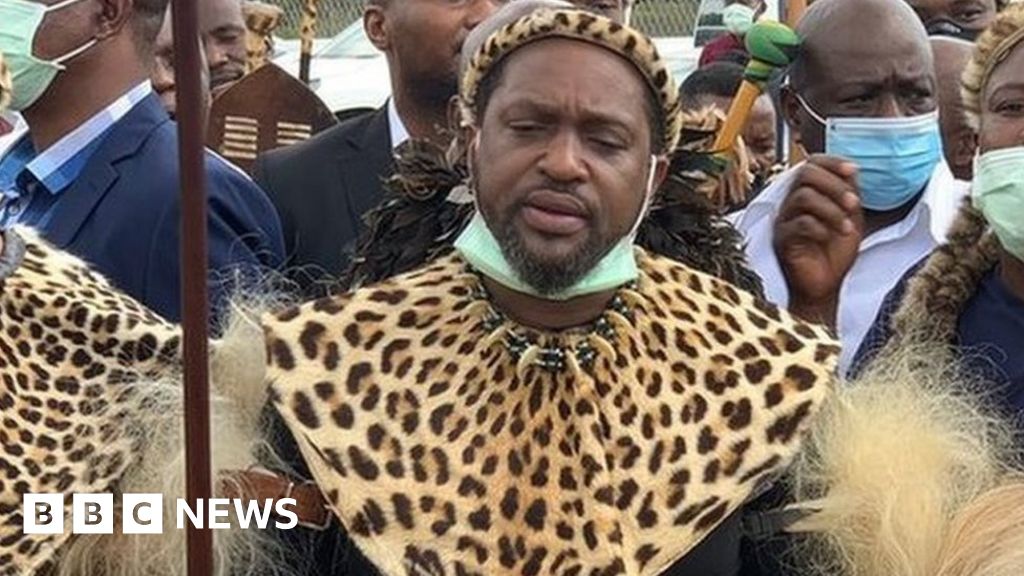 SKMTH Karachi all set to open by December next year: PM Imran Khan