The US Federal Reserve has announced that it can keep interest rates near zero for at least the next three years despite better than expected recovery of the US economy amid the coronavirus outbreak.

In his closely-watched speech on Wednesday, Fed Chair Jerome Powell did not downplay the growth of the economy, but signaled that the improved outlook does not mean that the country does not need more fiscal support to deal with the aftermath of the pandemic.

The analyst explained that while 30 million Americans are collecting unemployment benefits in some form, those who managed to keep their jobs are buying homes. However, the rising unemployment rate among white-collar workers could be another warning sign as the group is one of the biggest spenders of the economy, she believes.

“You’re right to say ‘narrative needle’ that chair Powell has to thread because he has to talk up the good and yet he has to acknowledge this persistently high level of unemployment and the fact that the Fed’s tools don’t appear to be capable of reaching the people who are put out of work,” she said. 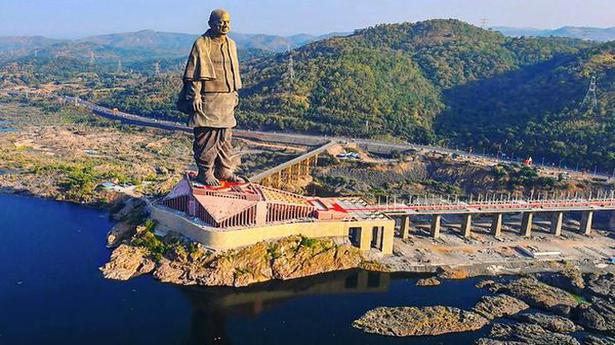