Federal Cabinet has directed the Punjab government to immediately initiate trials of those arrested in connection with Sialkot incident and award exemplary punishment to the culprits.

The meeting, which was held in Islamabad on Tuesday with Prime Minister Imran Khan in the chair, strongly condemned the Sialkot incident, resulting in killing of a Sri Lankan national.

Later, briefing the media persons, Minister for Information and Broadcasting, Chaudhary Fawad Hussain said the cabinet termed the Sialkot incident contrary to the teachings of Islam and declared it tantamount to hurting the image of Pakistan.

He said Pakistan is bound to protect the rights of minorities.

Alluding to the strong and unified reaction of Pakistani people and leadership to Sialkot incident, he said, we are not India where acts of violence against Muslims are frequent and go unnoticed.

The Cabinet was also given a briefing about the use of EVMs in the elections and it was decided to launch an awareness campaign about this system.

Chaudhary Fawad Hussain said government aim is to ensure free, fair and transparent elections in the country. He said the PTI will move forward as per its manifesto and the overseas Pakistanis will get the right to franchise.

The meeting also reviewed the prices of essential commodities in the country.

The Minister told media the prices of essential items are on the decline over the last two weeks. He pointed out that a forty kilogram wheat flour bag is available at 1100 rupees in entire country except, Karachi, Hyderabad and Quetta.

He said the sugar is available at ninety rupees per kilogram except in Karachi and Islamabad. He was confident the price of the commodity will further come down by three to four rupees.

The Cabinet held detailed discussion on the agriculture sector and it was noted that an additional amount of four hundred billion rupees has been given to the farmers’ community.

Chaudhary Fawad Hussain pointed out that there has been a bumper crop of rice. He said wheat sowing has been completed on ninety five percent area, expressing the confidence there will be another bumper crop of wheat next year.

He said the prices of urea in Pakistan are much lower than those in the international market.

Talking about prevailing situation in Afghanistan, the Information Minister said Pakistan is making every possible effort to extend support to the Afghan people. He said it has been decided to allow the Afghan nationals to use Pakistani airports for their travel abroad. 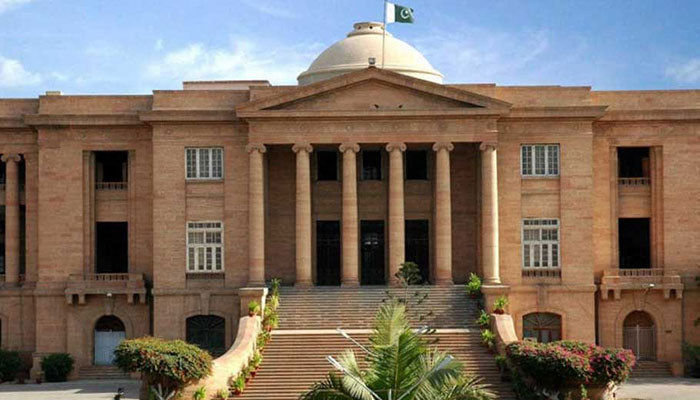