The Election Commission of Pakistan (ECP) has suspended the membership of 154 parliamentarians from the National and provincial assemblies, including Tehreek-e-Insaf’s (PTI) Fawad Chaudhry, Amir Liaquat, Ali Zaidi, and 151 others for their failure to submit asset statements within the given deadline.

The report quoted the ECP as stating that in total, the suspended members include 48 lawmakers from the NA, 26 from Khyber Pakhtunkhwa Assembly, and six from Balochistan Assembly including Sardar Yar Muhammad Rind and Akhtar Langove.

Informing the speakers of the national and provincial assemblies about the development, the ECP said the suspended members cannot participate in the proceedings of the assemblies, adding that their membership will remain suspended until they submit the required asset statements.

Section 137 (1) of the Elections Act, 2017, reads, “every member of an Assembly and Senate shall submit to the Commission, on or before 31st December each year, a copy of his statement of assets and liabilities including assets and liabilities of his spouse and dependent children as on the preceding thirtieth day of June on Form B.”

The law also provides for what can be called a grace period of 15 days. Section 137 (3) of the Elections Act reads, “the Commission shall, on the sixteenth day of January, by an order suspend the membership of a member of an assembly and Senate who fails to submit the statement of assets and liabilities by the fifteenth day of January, and such member shall cease to function till he/she files the statement of assets and liabilities.”

Am I Danish?: Ibrahim vs the Ghetto Laws 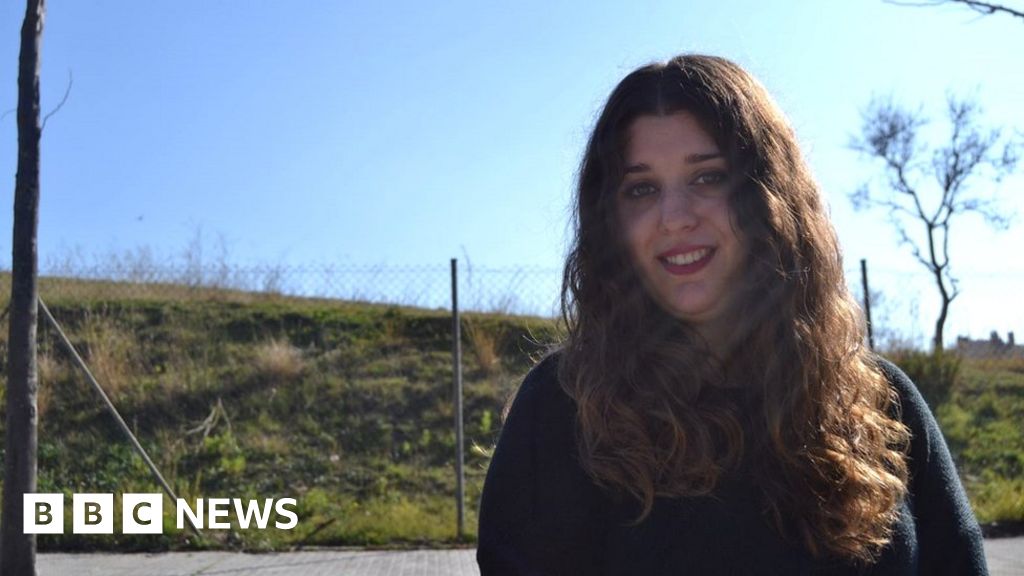